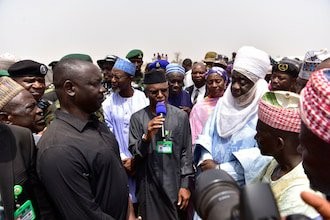 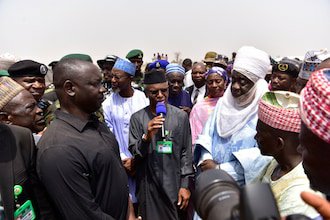 Daily Sun reports that a statement by the Kaduna state commissioner for internal security and home affairs, Samuel Aruwan, confirmed the latest attack.

He said troops repelled the attackers, stabilized the general area, and retrieved corpses of seven persons.

“Security agencies further reported that one person was injured in the attacks, while 13 houses and two shops were burnt in the attack.”

The incident occurred on the same day the Emir of Kaura Namoda in Zamfara state, Alhaji Sanusi Muhammad Asha, escaped being killed by unknown gunmen suspected to be bandits.

Media reports say the convoy was ambushed while the emir was on his way from Abuja to Kaura-Namoda in Zamfara state.

CHECK IT OUT:  BREAKING: Court grants DSS permission to detain Sowore for 45 days