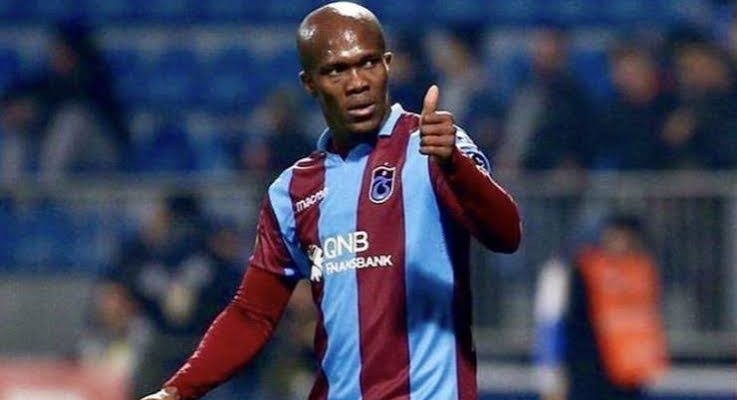 The trio of Babajide Akintola, Obinna Nwobodo, and Brown Ideye played varying roles as Hatayspor picked up a valuable 1-0 win over Goztepe at the Göztepe Gürsel Aksel Stadı in İzmir on Saturday afternoon.

Right-winger Akintola impressed for Hatayspor and lasted 71 minutes for the visitors, who claimed their third victory in their last four games courtesy of a Pape Miram Diouf goal from the penalty spot on the hour-mark.

With Goztepe in a desperate search for an equalizer, the home side sent in 2013 Afcon winner Ideye in the 63rd minute and 24-year-old midfielder Nwobodo In the 75th minute.

Both Nigerians, however, could not help Ersan Parlatan’s side avoid their second consecutive league defeat.

Also in the Turkish top-flight, Anthony Nwakaeme could not add to his three league goals but did his bit to inspire Trabzonspor to a 2-1 triumph over Rizespor.

The Nigerian forward has not scored since netting a brace in Trabz’s 3-4 home defeat to Kasimpasa in October.

But second-half goals from Caleb Ekuban and Djaniny Tavares helped the hosts overturn a Skoda opener for Rizespor from the penalty spot in the first half.