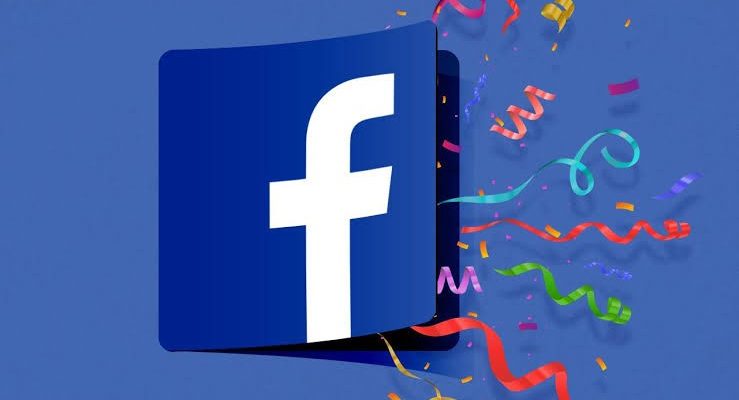 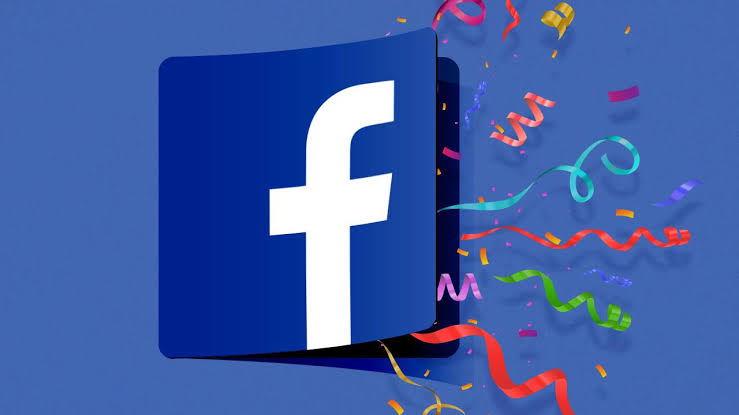 Apple’s main rivals, Microsoft, Hewlett Packard and Samsung, all have been given blue tick verification by Facebook. 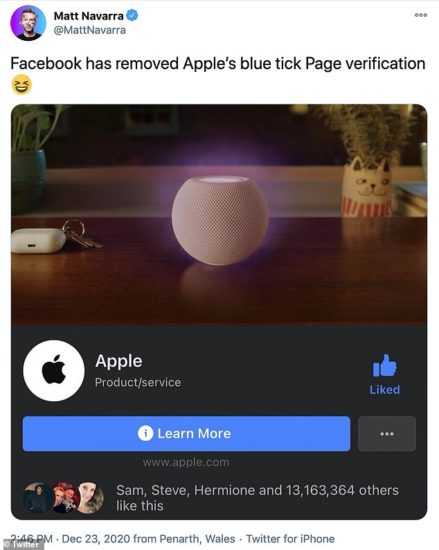 At the crux of the issue is changes to Apple’s iOS 14 that will require users to give permission in order for apps to track them for advertising purposes.

The changes will restrict companies, including Facebook, from gathering data on users to provide personalized ads.

Media consultant Matt Navarra noticed the blue tick had vanished from Apple’s page on Facebook Tuesday morning – a week after the Mark Zuckerberg-founded site slammed the iPhone maker over its upcoming privacy changes.

On Facebook, almost all big brands and organizations are given a blue tick on their official social media pages to symbolize their authenticity.

Apple’s main rivals, Microsoft, Hewlett Packard, and Samsung have all been given such ticks by Facebook.

It is unclear exactly when Facebook decided to delete Apple’s blue tick. DailyMail.com has reached out to the company for comment.

Silicon Valley’s latest war over privacy erupted last week. At the crux of the issue is changes to Apple’s iOS 14.4, which will go live next year and require users to give permission in order for apps to track them for advertising purposes.

CHECK IT OUT:  “Two Idiots” – Toke Makinwa Throws Shade At Her Ex And His New Girlfriend