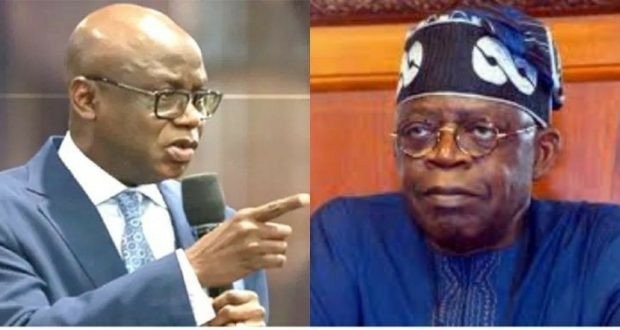 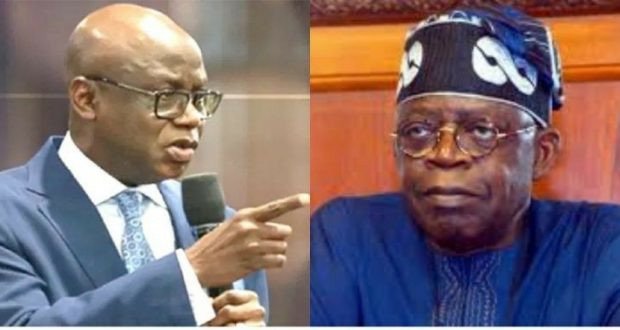 Some Yoruba leaders have faulted Pastor Tunde Bakare for praising the achievements of Bola Tinubu, a chieftain of the All Progressives Congress (APC).

The cleric sparked off a controversy recently when he likened the APC leader to Jephthah in the Bible who delivered his people despite the circumstances of his birth.

He said Tinubu fought and won many battles for the Yoruba, adding that God does not need anyone’s permission to put the politician in His hall of fame.

But some Yoruba leaders have questioned the morality of the pastor’s comments about Tinubu, Daily Trust reported.

Writing on his Nigerian Tribune column, he said:

“It is the very height of the abuse of the rostrum for a pastor to say to us no matter how God-forsaken the country has become that if somebody is accused of being a thief, the rest of us should go and become thieves as well.”
Odumakin accused the preacher of placing the worship of man momentarily over the worship of God.

Also, a chieftain of the People Democratic Party (PDP) Tunji Shele, said the pastor has desecrated the pulpit by making such statements.

He described the pastor’s comments as an insult to the citadel congregation and the Yoruba in general.

CHECK IT OUT:  Only A Stingy Man Sees Basic Things As Wasteful – Toke Makinwa