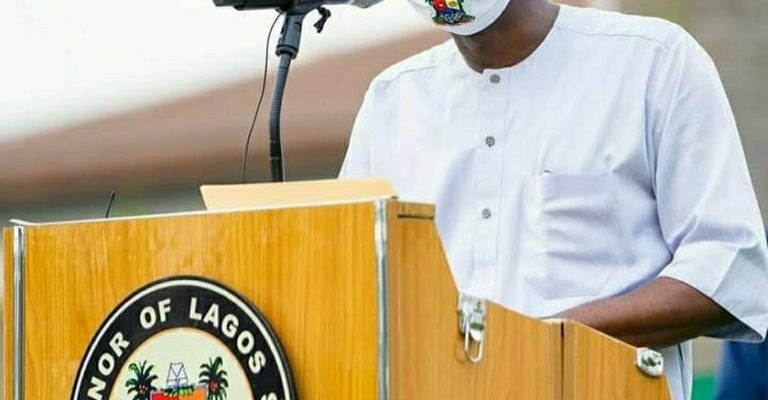 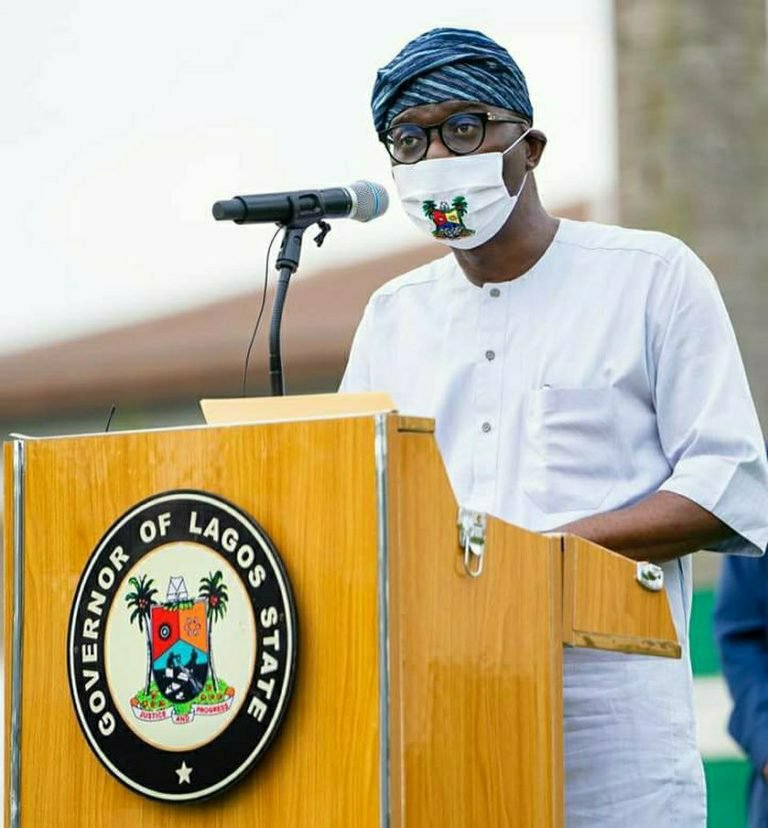 The Lagos state government has warned that residents of the state who attend Crossover services on December 31 and in the process violate the 12am to 4am curfew will be charged to court and made to pay a fine ranging from N20, 000 to N500, 000.

The state Commissioner for Information and Strategy, Gbenga Omotoso, stated this in an interview with Punch on Wednesday, December 30.

“If you flout any of these rules, you can be fined. You will be taken to court and the magistrate will decide on the sanction. The fine can be between N20,000 and N500,000. It depends on the magistrate’s discretion.

But it is not just about punishing people. People are being advised to take responsibility. The regulations were rolled out as an advisory and people have been obeying while people who have disobeyed have faced the consequences.”he said
The commissioner, however, expressed optimism that religious leaders in the state would comply with the directive of the government on the crossover services.

“With what we have been seeing, I don’t think churches will flout the protocols. CAN (Christian Association of Nigeria) is in agreement with the government. Covid cases are going up and everybody is worried. Some of the giant churches have also announced that they won’t be holding physical crossover services.

The Lagos State government has also told them that there is a curfew by midnight to 4am imposed by the Federal Government. Many of the churches have been adjusting their programs. Churches are well-organized and we believe they will comply.”he said

Furthermore, the Director-General of the Lagos State Safety Commission, Lanre Mojola, said the commission would be working with men of the Lagos State Police Command to enforce all restrictions announced by the government, especially during the New Year period.

CHECK IT OUT:  BREAKING NEWS! Man City & Liverpool Fined By UEFA (See Why)

The post Crossover services: Lagos state government say defaulters of nationwide curfew could pay as much as N500,000 fine appeared first on .