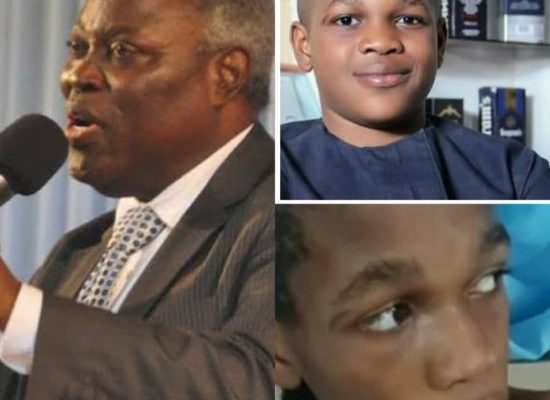 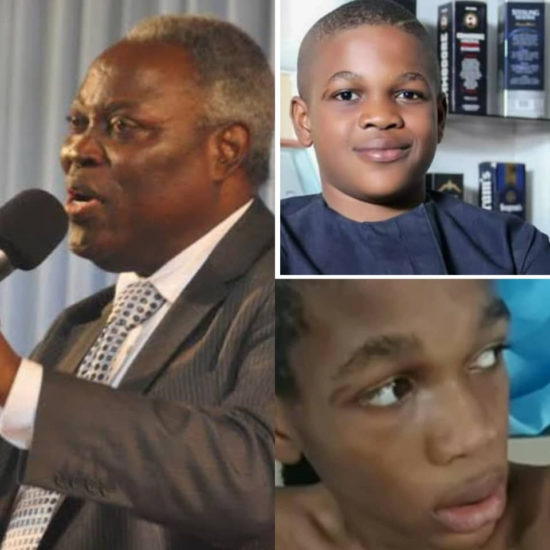 Reno Omokri has spoken against Nigerians vilifying the General Overseer of Deeper Life Ministry, Pastor William Kumuyi, over the alleged sexual abuse of Don Davis, a JS1 student of the Deeper Life High School, which is owned by Kumuyi’s Ministry.

Since Don Davis’s mother came out to cry out for justice, Nigerians have attacked the clergyman for not openly speaking about the incident. They believe that his comment would show that he is committed to getting justice for the child.

Reno however shares a different opinion. He believes that the attack on the clergyman is uncalled for.

”Vilifying Pastor Kumuyi over the #JusticeForDonDavis incident is uncalled for. The principal was speedily suspended. A 3rd party is investigating. Therefore, a media lynching is unhelpful. Blaming Kumuyi is like blaming Christ for Judas’s behaviour! #JusticeForDonDavis shouldn’t be driven by media hysteria. What needs to be done seems to be going on. The state and police are investigating. If anything shady is ESTABLISHED to be going on with the probe, we should raise an alarm. If not, let’s be patient with the investigation. Many people genuinely care about #JusticeForDonDavis. But, a few people just want to trend by throwing mud at men, like Pastor Kumuyi, whose lives, though not perfect, are a pattern of good works. If he talks on issues under investigation, he will be preempting the investigation”