Cuppy is getting so big! — DJ Cuppy shares new photo of lion named after her - NaijaCover.Com
Skip to content 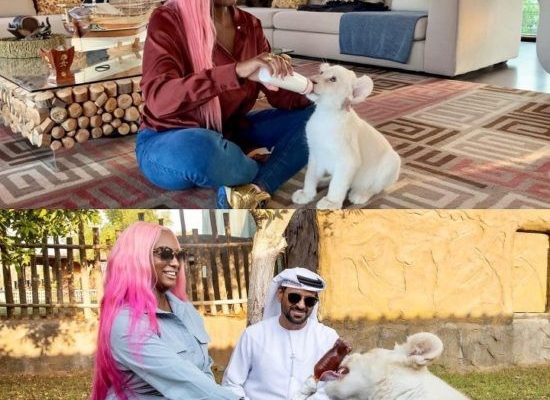 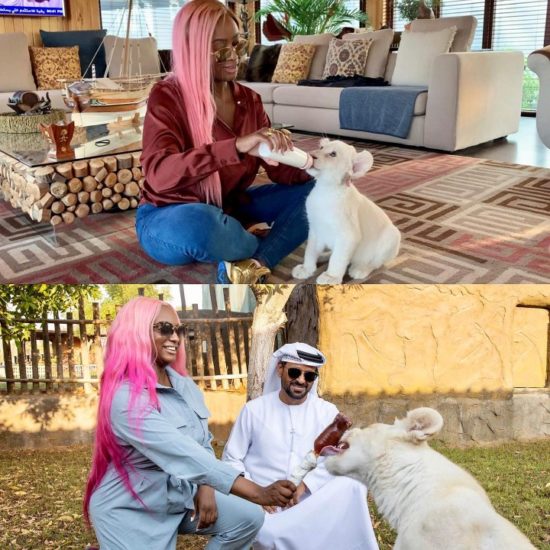 The entertainer flooded her official Instagram page with before and after photo in which she was spotted striking a pose with a white lion back when it was a cub and now that it is all grown up.

According to her, the animal which she described as her baby, has also be named after her.

She wrote; “Introducing the world to “Cuppy” the newest baby lion named after ME by @Sb_Belhasa owner of @Fame.Park. I’ve always wanted to be a mother!” 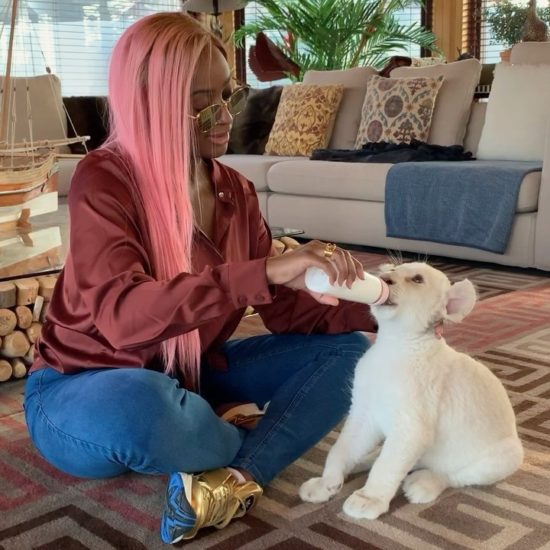 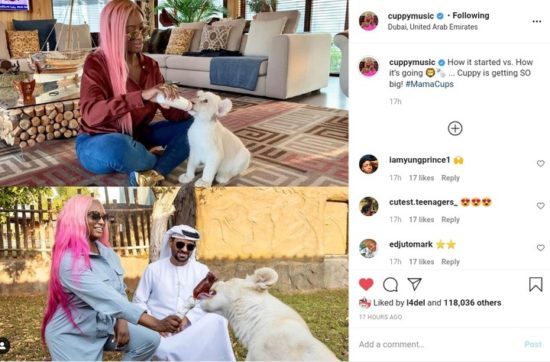 The post Cuppy is getting so big! — DJ Cuppy shares new photo of lion named after her appeared first on .

CHECK IT OUT:  Iheanacho Still Needs To Decide On His Future Despite Turnaround In Form