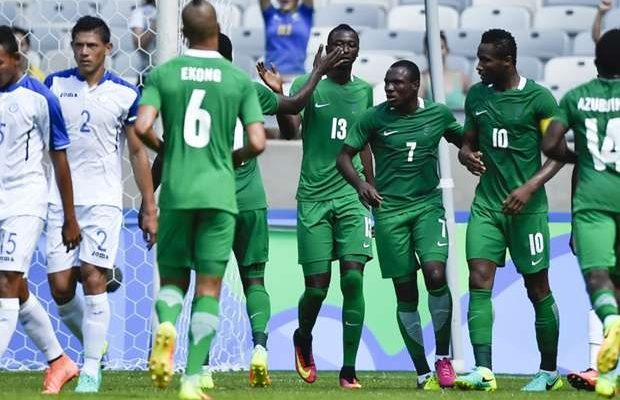 Umar Sadiq was in red hot form on Sunday night after scoring a hat-trick to help Almeria beat Ponferradina 3-1 in their La Liga Smartbank clash at the Municipal Stadium of the Mediterranean Games.

The hat-trick takes Sadiq’s tally in the Spanish second division to nine goals in 18 games. Almeria went into the clash hoping to stay in touch with the top two, Espanyol and Mallorca, in the race for promotion to the top-flight.

They got off to a perfect start as Sadiq fired the home side ahead in the second minute following a ball from Ager Aketxe.

The 2016 Olympic bronze medalist then doubled Almeria’s lead in the 21st minute before completing his hat-trick just a minute before the half-hour mark.

Daniel Romera pulled one back for Ponferradina eight minutes from time, but the story of the night was all about Sadiq.

The former AS Roma striker joined Almeria from Partizan Belgrade this season and has been vital to their promotion push.

Almeria sit third in the Spanish second division, just a point behind table-toppers Espanyol and Mallorca.