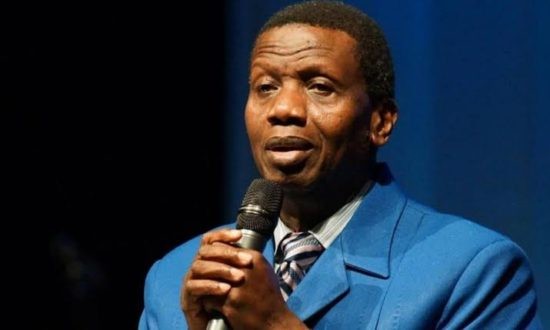 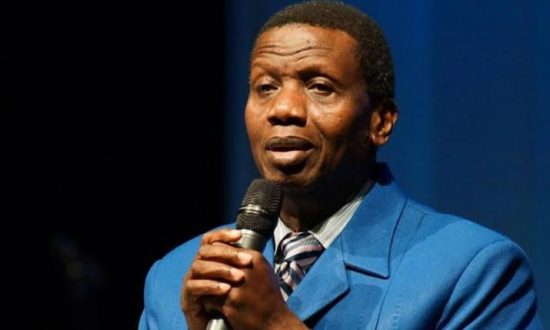 The General Overseer of the Redeemed Christian Church of God, Pastor Enoch Adeboye, said he cancelled his church’s crossover service which was scheduled for December 31, 2020, so as to teach his congregation a lesson on submission.

The Federal Government through the Presidential Task Force on COVID-19 had issued a curfew between 12am and 4am as part of measures to curb the spread of coronavirus.

As a result, the Christian Association of Nigeria had also directed churches to close their crossover service before 11pm so that worshippers could return home before the curfew period.

The directive meant that the crossover services which customarily start a few hours before 12am and end some minutes past 12am of January 1 won’t hold.

The PUNCH had earlier reported that some megachurches subsequently adjusted or cancelled physical crossover services and opted for the virtual experience.

Delivering a sermon at his church’s first thanksgiving service of the year 2021 themed, ‘Divine Lifting’, Adeboye said he cancelled the church’s physical crossover service to teach a lesson in submission.

He said, “I know some of you have been asking me ‘Daddy, why did you cancel the crossover service? We were getting ready to come to the camp to sing and dance and jump’. I will tell you why.

CHECK IT OUT:  NL LIST!!! Top 5 Artiste And Producer Combo That We Miss (Everyone Still Talks About No.3)

Commending the government and its officials, Adeboye said they “are doing a very good job, they are trying their best. When you ask a man to do a job only God can do, don’t blame him if he makes mistakes. They are trying and doing their very best, humanly speaking, to protect us.”

The post Why I cancelled crossover service — Pastor Adeboye appeared first on .