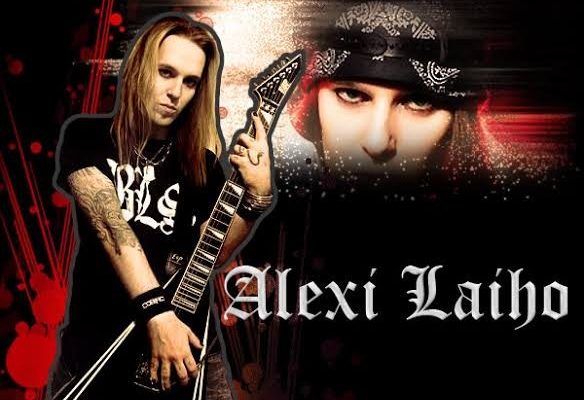 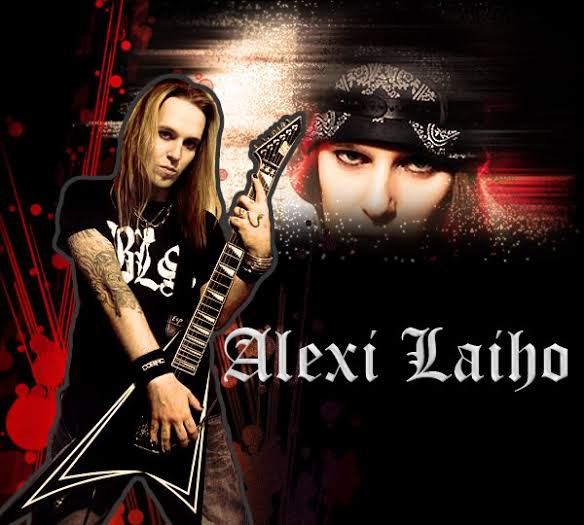 The frontman for Finnish metal band Children of Bodom and supergroup Bodom After Midnight, Alexi Laiho, has died at 41, his management told CNN.

“It is with heavy hearts and great sadness that we have to announce the passing of Alexi Laiho,” a statement released by Napalm Records, on behalf of Bodom After Midnight, said.

“We are absolutely devastated and heartbroken for the sudden loss of our dear friend and band member,” the statement, signed by bandmates Daniel, Mitja and Waltteri, added.

A statement on Laiho’s official Facebook page said the musician died in his Helsinki home last week, adding that he suffered from long-term health issues during his last years.

Laiho was the guitarist and vocalist of metal band Children of Bodom, which was formed in 1993 under the name IneartheD until the group played their final show in 2019.

The band have sold more than 250,000 records in their native Finland, and are one of the country’s bestselling artists, according to their website, with Laiho voted “Best Metal Guitarist” by readers of Guitar World magazine.

The guitarist received several other international prizes for his music and had been awarded a Metal Hammer Golden Gods prize, according to the management of Bodom After Midnight.

Laiho later formed supergroup Bodom After Midnight. The group recorded three songs and shot a music video, which will be released posthumously, according to a statement on his official Facebook page.

In addition to Children of Bodom, the guitarist was also associated with acts Warmen, Sinergy, Kylähullut and The Local Band, the statement, signed by Bodom After Midnight management, said.

“Alexi was the most loving and magnificent husband and father,” his wife Kelli Wright-Laiho said in a statement. “Our hearts are eternally broken.”