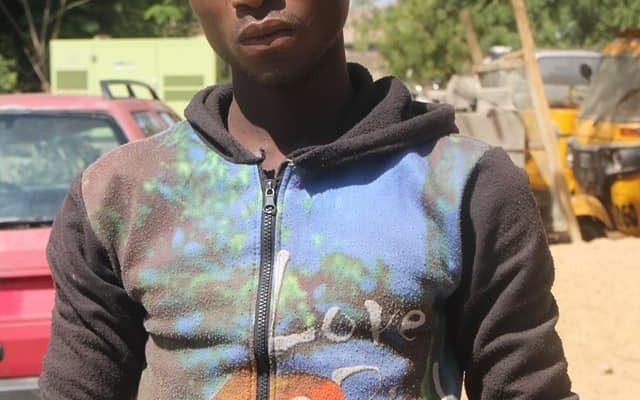 Posted By Udokabestluv On January 5th, 2021 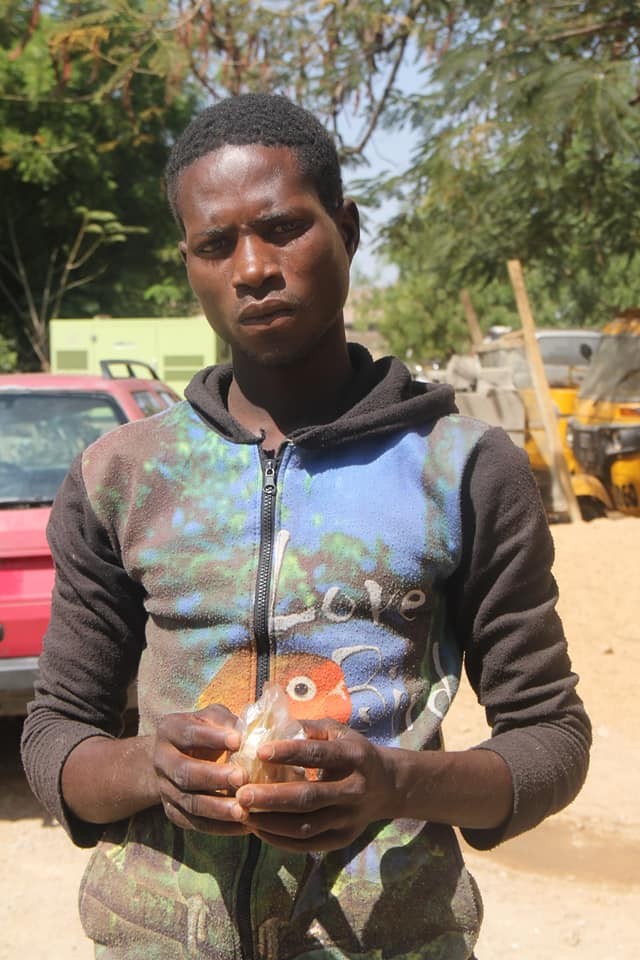 The Bauchi State Police Command have arrested a 22-year-old suspect Musa Hamza for the gruesome ritual murder of a 17-year-old boy, Adamu Ibrahim.

“Musa Hamza lured Adamu Ibrahim, of the same address, into the outskirt of the village forest and killed him with a stick. He beheaded the head from the body, forcefully gouged out the two eyes, burnt the body/head and buried them separately in a shallow grave located in the nearby bush,” Wakil stated.

“During investigation, all the buried human parts were exhumed and taken to General Hospital Alkaleri for medical examination where the medical doctor certified the corpse death,” he added.

Upon interrogation, the two eyes were recovered from the principal suspect, who voluntarily confessed to have committed the crime and was asked by a ritualist to bring the eyes for ritual to enable him to be rich.

Exhibits recovered from the suspect include one Knife, one mp3 player, one pair of rubber shoe, one lighter.

Investigation is on-going after which suspects will be charged to court for prosecution and possible Conviction.

CHECK IT OUT:  Please help me, I don’t want to die – Nigerian lady trafficked to Oman cries out for help (Video)