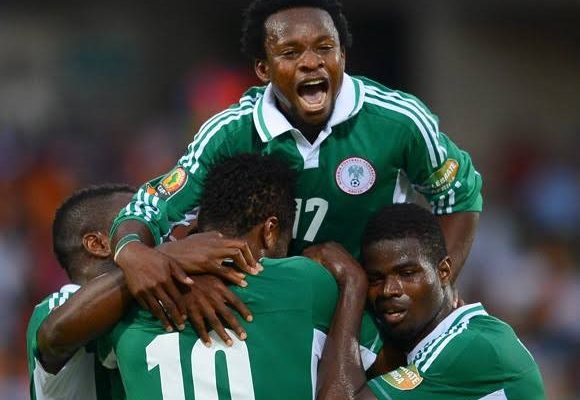 With the new year barely a few days old, another chapter has closed in the European football sojourn of Nigeria international Ogenyi Eddy Onazi

The club made the announcement on their official website on Tuesday morning.

Onazi teamed up with SønderjyskE in October 2020 as he looked to get himself back to the top-level following his recovery from a lengthy injury layoff.

But things have not worked out as planned. Despite staying fit, training hard, and giving his best, the former Lazio star has only been afforded three appearances for the Danish side, two of which came as a substitute in the Superliga.

Onazi has now chosen to quit the club midway through his contract terms. The holding midfielder’s initial agreement with the club was for him to stay until the end of the 2020-2021 season.

SønderjyskE sports director Hans Jørgen Haysen insists the Nigerian midfielder’s departure was not due to a lack of professionalism.

“There is not a finger to put on Onazi’s efforts in SønderjyskE,” Haysen told the club’s official website.

“He has been a professional to the tips of his toes, and he has fitted in well with the group with his dedication, and he has also scooped out his experience to the young players on the team.

“He came with a backlog from an injury, but he has been in almost all training sessions with us, and it also became a starting place in the Sydbank Cup and a few innings in the 3F Super League.

“However, it did not turn out quite as he and we had hoped, and he himself has expressed that he might fit better into another league than the 3F Superliga, and he now has the opportunity to try it out.

“We thank him for his efforts in the light blue jersey and wish him all the best for the future”.

Onazi’s struggles at club level as seen him ignored for Super Eagles duties in recent times.

The former Trabzonspor ace was a member of the Nigerian squad that failed to make it past the group stage of the 2018 FIFA World Cup.

The 28-year-old has, however, not been called for any national assignment by head coach Gernot Rohr since the conclusion of that tournament.