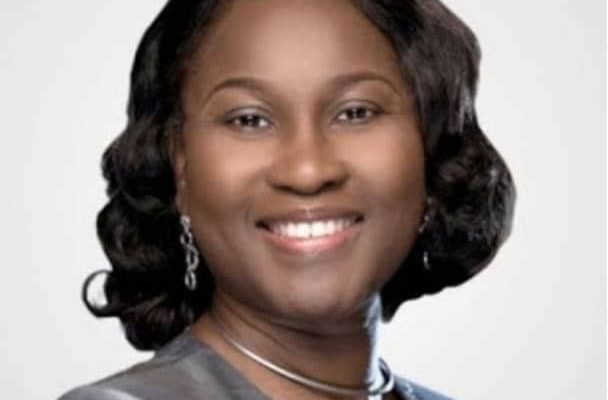 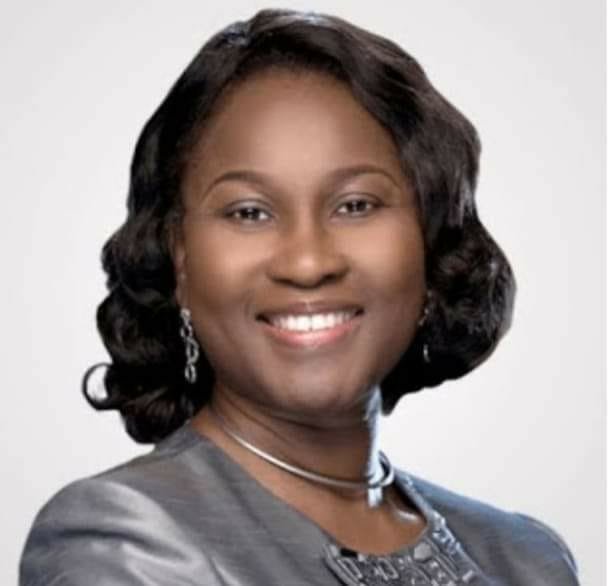 The First City Monument Bank (FCMB) has announced the appointment of Yemisi Edun as its acting managing director.

Edun takes over the running of the bank from the Managing Director, Adam Nuru, who on Tuesday, January 5, proceeded on leave amid allegations of marital infidelity involving him and a former staff of the bank, Moyo Thomas. There are allegations that Moyo’s estranged husband, Tunde Thomas, 45, died on December 16, 2020, from a heart attack after battling with depression upon discovering that the two children from their marriage were allegedly fathered by Mr Nuru. Read here.

“In line with normal corporate practice, Mrs Yemisi Edun is acting as the managing director of FCMB in the interim period while Mr Adam Nuru is on leave, and the Board conducts its review of the allegations.

She has not been appointed as the substantive Managing Director. As and when the Board completes its review of the allegations, we will provide an update.”

Edun has hitherto been the bank’s executive director, finance.

CHECK IT OUT:  Exposed! How Oshiomhole Compiled List Of Commissioners In His Living Room