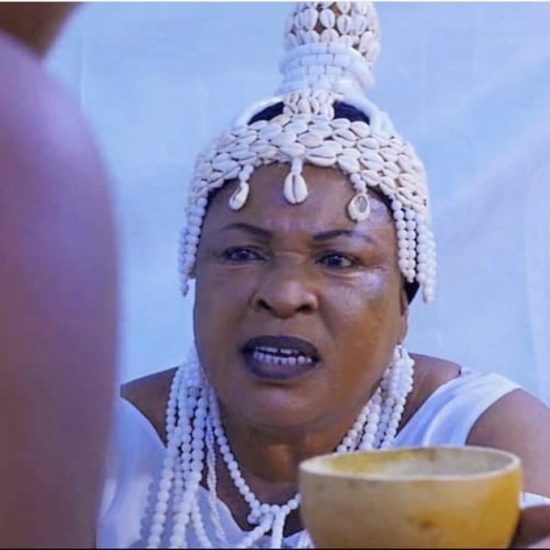 A veteran Yoruba actress, Folake Aremu, popularly known as Orisabunmi, has passed on.

The Kwara born thespian’s death comes only months after the death of her ex-husband Jimoh Aliu, better known as Aworo, who died on September 17, 2020.

They were married for 36 years.

The President of the Theatre Arts And Motion Pictures Practitioners Association of Nigeria (TAMPAN) Bolaji Amusan, aka Mr Latin, confirmed she died on Tuesday night. Another senior TAMPAN member, Tunde Ola-Yusuff, also broke the news of her death in a Facebook post.

Orisabunmi was famous for playing the role of a priestess with magical powers expressed in incantations and some other mysterious manifestations and these have endeared her to many viewers for many years.

The late actress achieved fame in the 80s when she starred in the TV series Arelu, alongside her ex-husband and the likes of Fadeyi Oloro. This was shortly after she was discovered by her ex-husband in the 80s while working as a teacher in Kwara State.

She first appeared in a stage play called ‘Ori Ma Binu’ but it was her role as ‘Orisabunmi’ in “Arelu” that made her a household name.

Some of her iconic roles include ‘Asabi’ in “Oluwerimagboojo” and the priestess in “Ayanmo Eda”.

CHECK IT OUT:  GHEN GHEN! David Luiz Under Criticism For What He Said After Arsenal Beat Man United