Davido reveals he struggled with Mohits records for a year - NaijaCover.Com
Skip to content 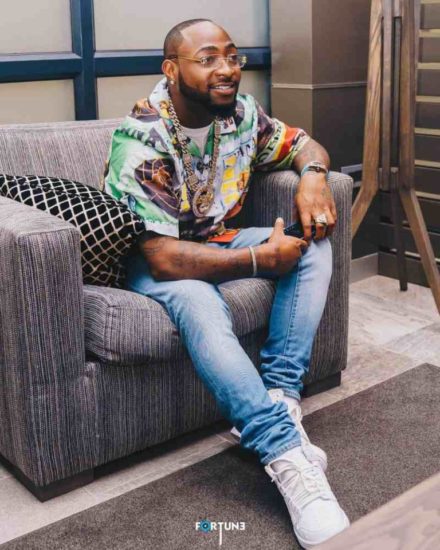 Nigerian singer, David Adeleke popularly known by his stage name, Davido, recently left some fans stunned when he revealed that before becoming successful, he stayed at Mohits Record for days.

Being a son of a billionaire, it is hard to picture Davido as a struggling musician. Perhaps, this is what inspired social media influencer, Mazi Ibe’s recent tweet.

According to Ibe, Davido never had any pre-fame stage in his musical journey. Ibe opined that it had been song hits from the getgo.

In response, Davido stated that he in fact had his days of struggling.

The post Davido reveals he struggled with Mohits records for a year appeared first on .