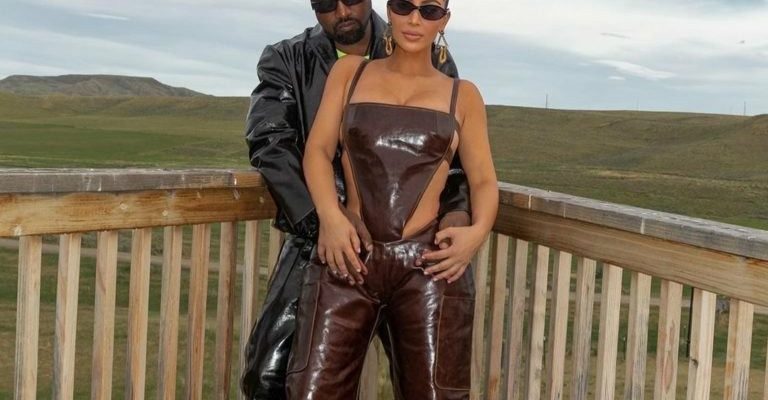 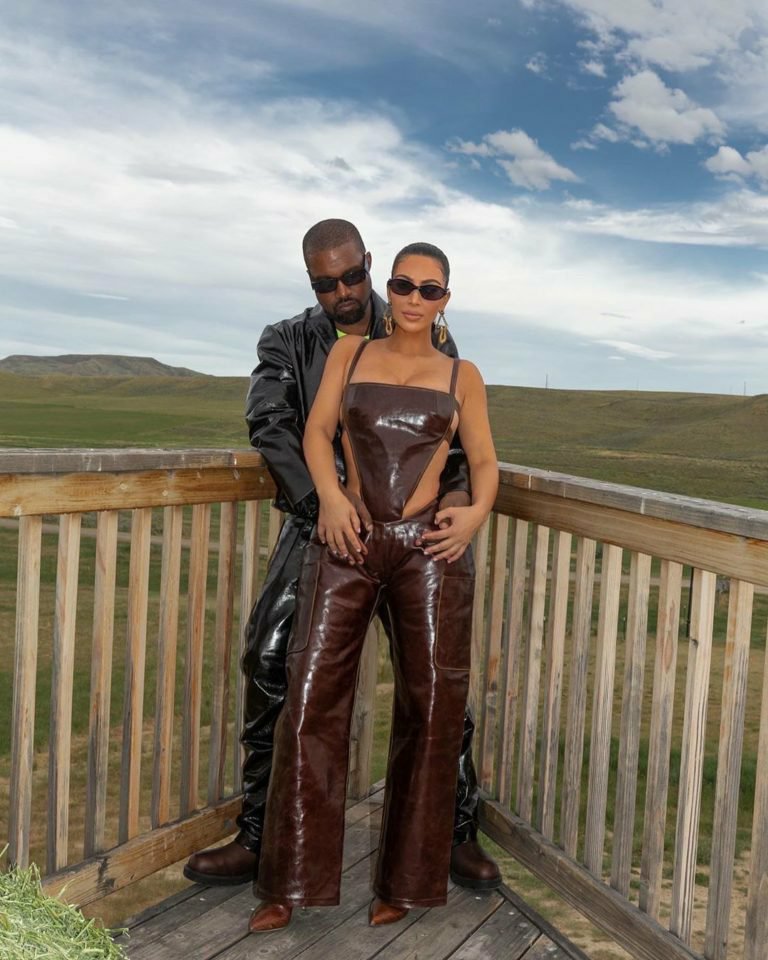 Kim Kardashian and Kanye West reportedly splashed $1million each on themselves on Christmas presents despite their rumored divorce.

TMZ claims the couple spent Christmas together at home and treated themselves to lavish gifts with the rapper, 43, buying Kim, 40, five 2021 Mercedes-Maybach GLS 600s, ringing in at $200,000 each. 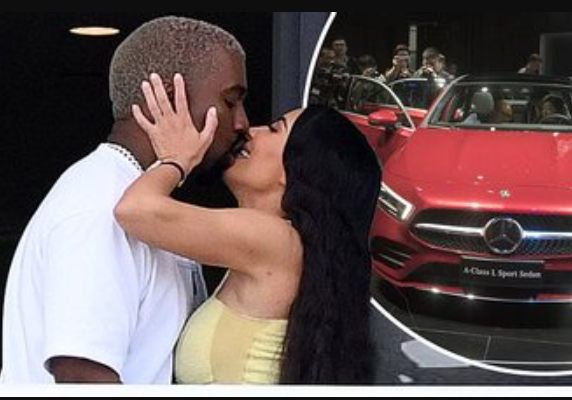 Recall Kanye is a huge Turrell fan whose work has been a leading inspiration behind the visuals he uses in his Sunday Service projects, including blue and red lighting and the fisheye camera lens used during the Easter service at Coachella.

The report comes after it was claimed by multiple sources that their divorce is ‘imminent’, following unconfirmed reports that Kim and Kanye have been having serious issues in their marriage for the most part of 2020 and have been living apart for several months now with Kim and the kids in LA and Kanye at his ranch in Wyoming.

Kanye and Kim, who got married in 2014, share four children together, daughters North, seven, and Chicago, two, and sons Saint, five, and Psalm, 20 months.

CHECK IT OUT:  President Ibrahim Babangida Is Alive – Yemi Saka