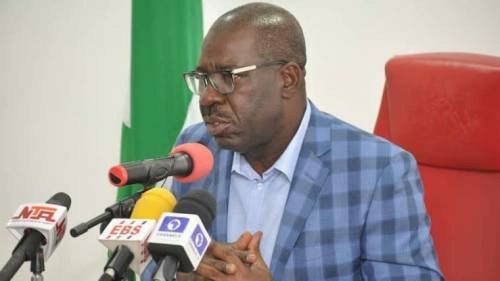 The alleged certificate forgery suit filed against Governor Godwin Obaseki of Edo state by the All Progressives Party (APC) and a chieftain of the party Williams Edobor, has been dismissed by a Federal High Court sitting in Abuja.

The plaintiffs had accused the Edo state Governor of presenting a forged certificate purportedly issued by the University of Ibadan to seek re-election in the Edo State governorship election held on September 19, 2020.

Justice Ahmed Mohammed delivered the judgment on Saturday January 9 after both parties closed their cases and presented witnesses and evidence to the court, dismissed the case on grounds of the allegations not being proved.