The clubgoers were arrested on Friday Night January 8 and Saturday, January 9 in the Surulere and Victoria Island axis of the state.

The state Commissioner of Police, Hakeem Odumosu, while parading them, said

In continuation of the vow and commitment of the command to enforce COVID-19 orders and protocols , the command has not relented on its oars in making sure that there is total compliance with covid-19 orders with a view to reducing or halting the spread of the pandemic.

On Friday, 8th January, 2021, during a night operation, that was coordinated and commanded by the Commissioner of Police, Lagos State, the Command pounced on some deviant night clubs where two hundred and thirty seven (237) violators were arrested. The clubs raided included Lounge 38, Bode Thomas Surulere (85 suspects) and Club Victoria’s, VI, (152 suspects) while six (6) were arrested for violating the Federal Government imposed 12 midnight to 4am curfew in the state .

In total, Two hundred and forty three (243) violators were arrested and are being paraded today.

The Command wishes to reiterate its zeal and commitment to due and total enforcement of COVID-19 protocols and orders including the Federal Government 12 midnight to 4am curfew, in Lagos State as police officers and men, with the help of other security agencies, will go after and arrest any violators, no matter how highly placed, and cause them to face the full wrath of the law. ”

CHECK IT OUT:  “The New Kids On The Block” – Ned Nwoko Shares Cute Photos Of His Young Children

Odumosu said they will be charged to court soon. 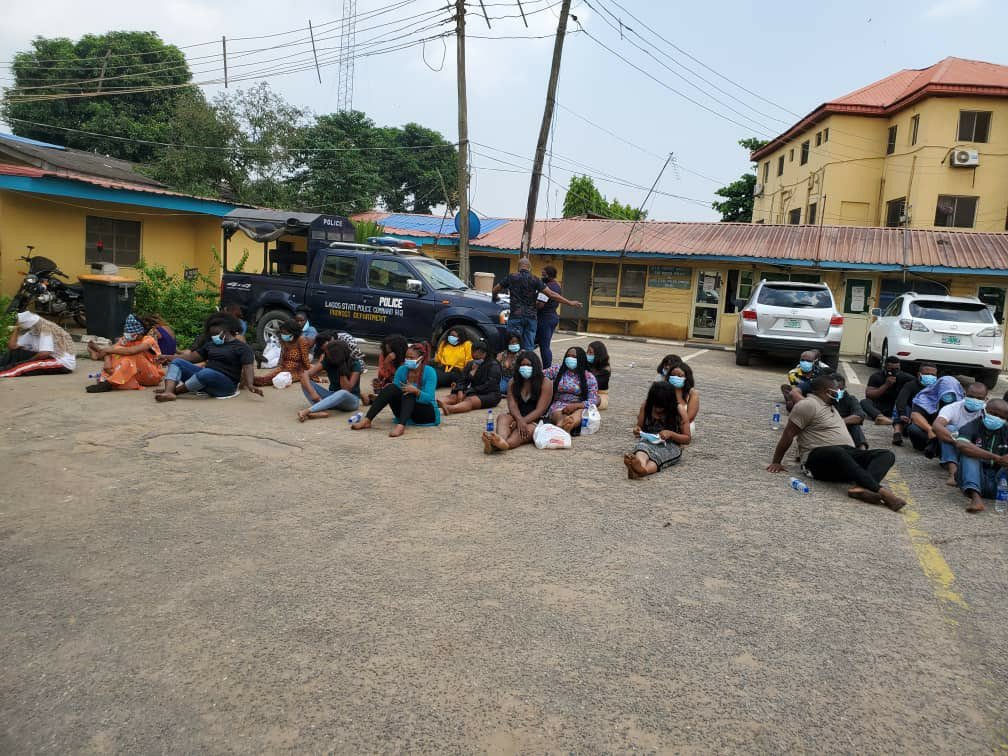 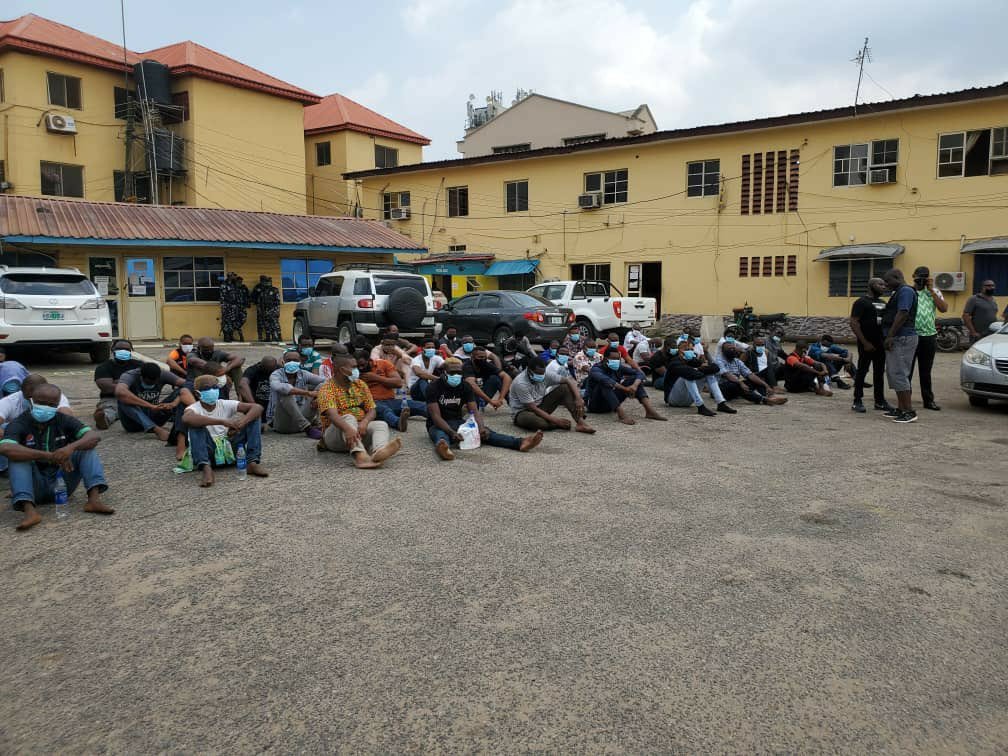 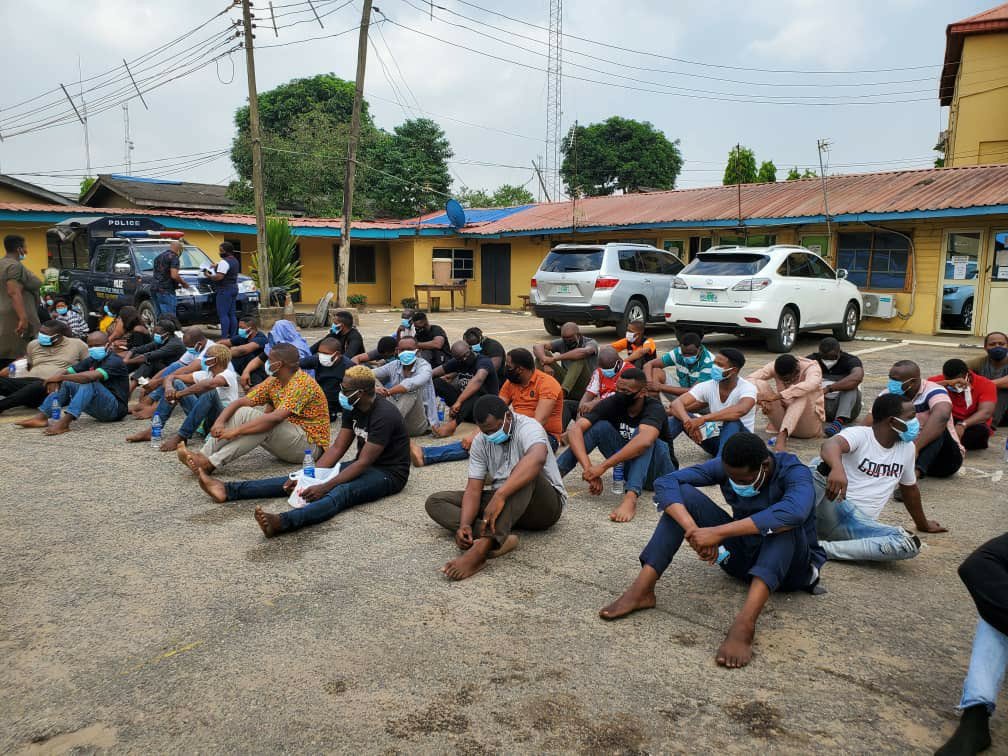 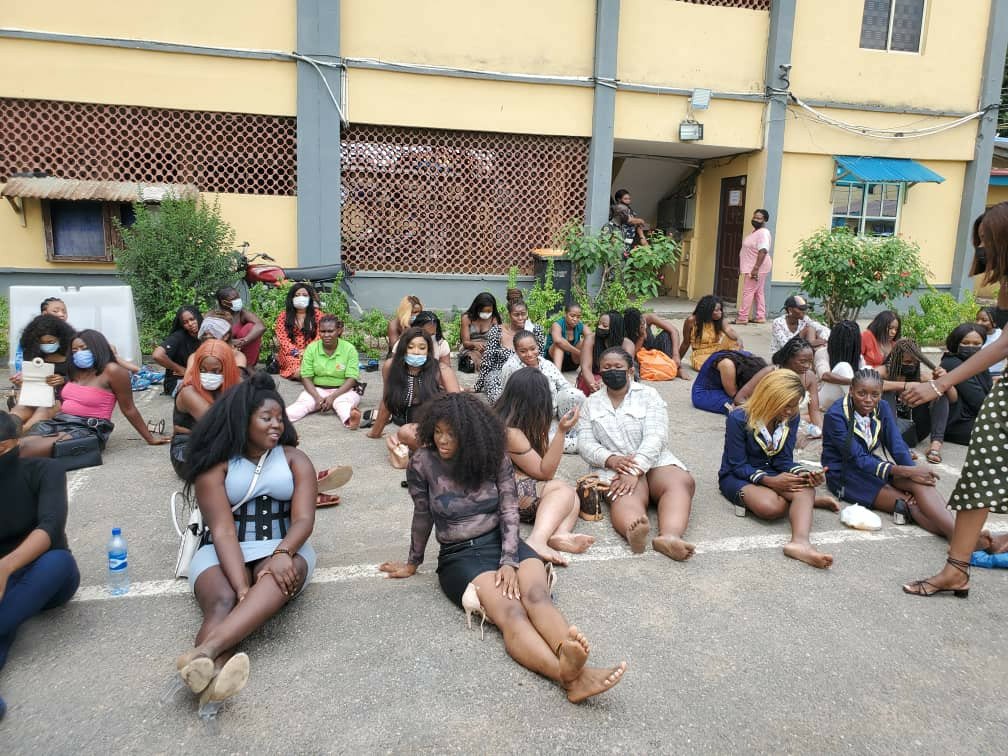