Burnaboy and Davido will become best friends. Leave them to keep entertaining us — Singer Timaya - NaijaCover.Com
Skip to content 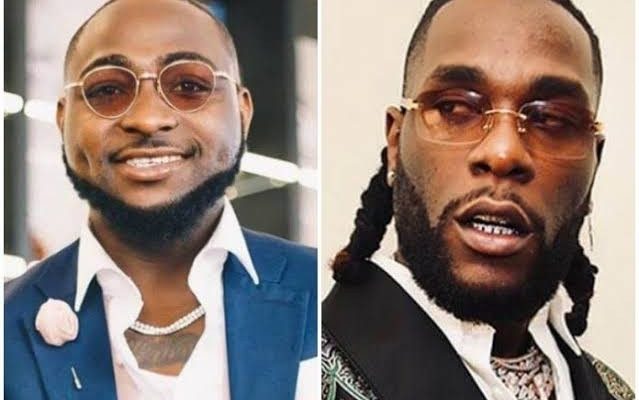 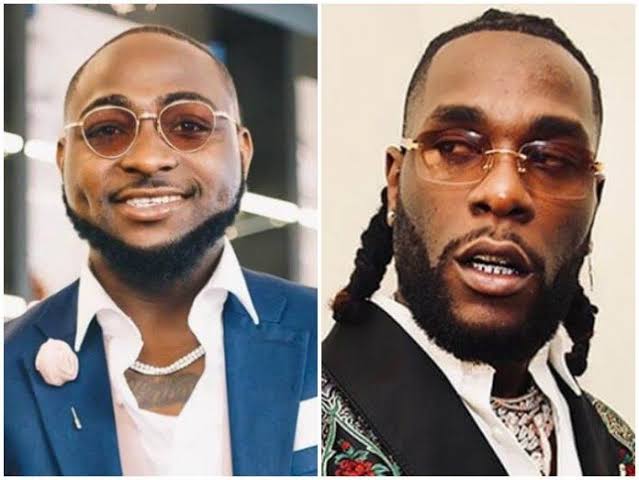 Ace Nigerian music singer, Timaya has weighed in in the feud between Davido and Timaya after the two were reported to have clashed at a nightclub in Ghana.

In a video that was shared on social media, a visibly upset Davido is seen charging at a man reported to be Burna Boy.

Reports have it that the brawl allegedly started after Burna Boy reportedly moved towards Davido’s camp in the club. According to reports, the African Giant was allegedly angered as the DJ in the club continued to play different songs by Davido, despite the fact that Wizkid and Burna Boy were in the club. Neither Davido nor Burna Boy has confirmed the brawl that allegedly took place.

Timaya has now commented on the issue. He urged fans to leave the singers to entertain us with their actions assuring that they will reconcile later.

Watch his video below;

The post Burnaboy and Davido will become best friends. Leave them to keep entertaining us — Singer Timaya appeared first on .

CHECK IT OUT:  Shocking! Three Million Ogun Indigenes May Die Of Leprosy, Others