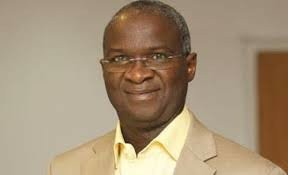 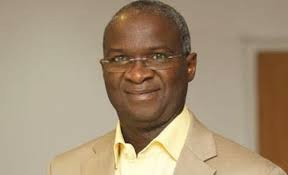 The Minister of Works and Housing, Babatunde Fashola, has confirmed that the Third Mainland bridge will be reopened to traffic by February 15.

Fashola gave the update during the inspection of construction work on major roads and bridges in Lagos State today January 14.

According to the Minister, the closure of the third mainland bridge is delaying the scheduled maintenance on Falomo bridge.

The third mainland bridge has been shut July 24, 2020. The repairs were expected to have been concluded by the end of January 2021. However, the ministry and its contractors said they lost two weeks to the EndSARS protests and had to extend the completion date by two weeks.

CHECK IT OUT:  Starboy Terri Set To Release A New Song Titled “On Me”