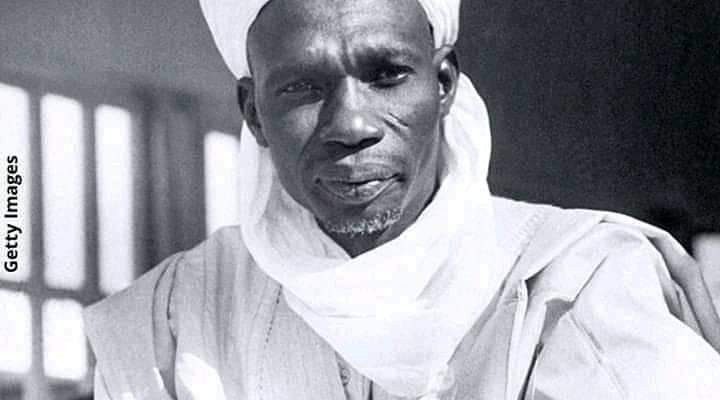 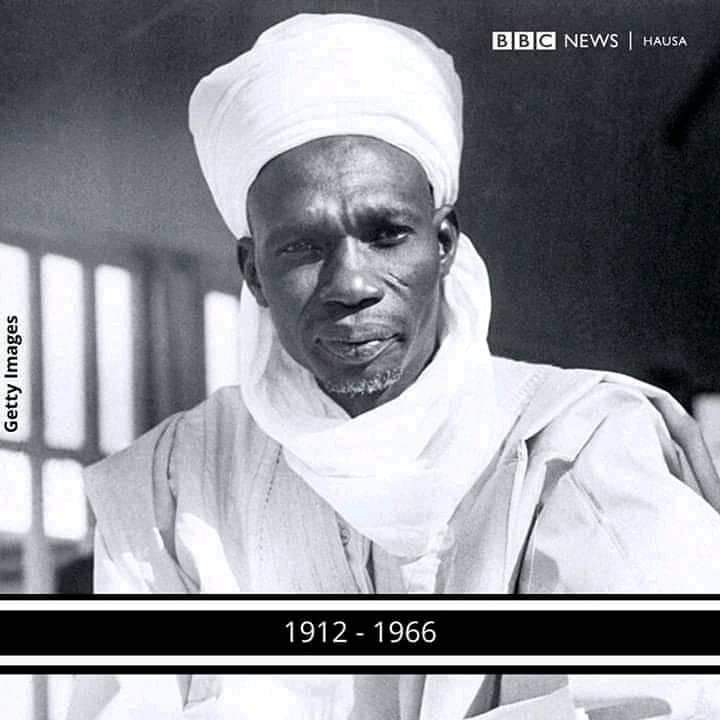 Bauchi State Government has pledged to rehabilitate the tomb of Nigeria’s first and only Prime Minister Tafawa Balewa.

Commissioner for Culture and Tourism Asma’u Giade made the commitment during the annual memorial lecture and prayers for the late prime minister organised by the state government in Bauchi on Friday, Igbere TV reports.

The tomb’s complex was taken over by the National Commission for Museums and Monuments (NCMM) and converted to a national monument, jointly managed by the federal and state governments.

“The complex was neglected for decades by past governments. The present administration had set a plan to renovate the place so that it could attract more tourists from within and outside the country.

“I will not forget to also acknowledge First Bank of Nigeria Plc who declared interest to contribute toward the renovation of the tomb,” Giade said.

She added that the governor Bala Mohammed had last year declared January 15 as a day of prayers for the late Balewa, saying that the State House of Assembly had made a legislation to make the day official.

In a remark, Yakubu Balewa, the eldest son, commended the Bauchi State Government for the initiative to honour hs father. 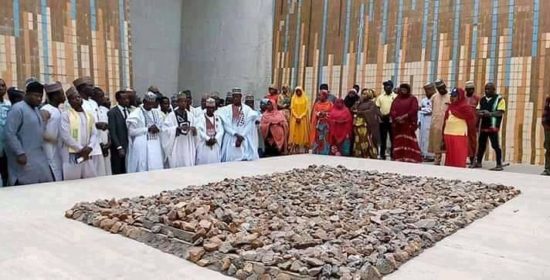 The post Tafawa Balewa’s Tomb To Get Facelift (Photo) appeared first on .

CHECK IT OUT:  “AMVCA attendees have most likely been exposed to coronavirus infection” – Lagos state government notifies attendees