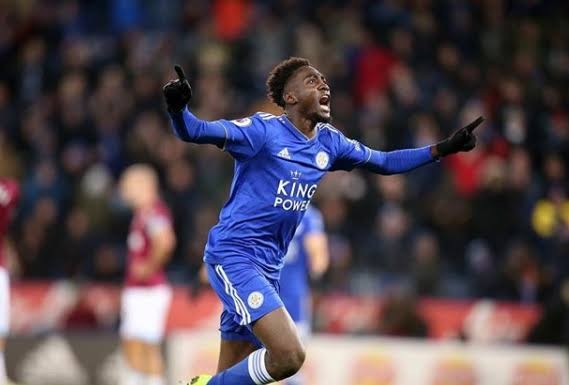 It is the Super Eagles midfield general’s first Premier League goal since finding the back of the net against Newcastle in September 2019.

The goal is also Ndidi’s third strike against Chelsea, with two of his last three Premier League goals also coming against the Londoners.

CHECK IT OUT:  No Need To To Apologize To Nigeria – Mayor Of Johannesburg Says