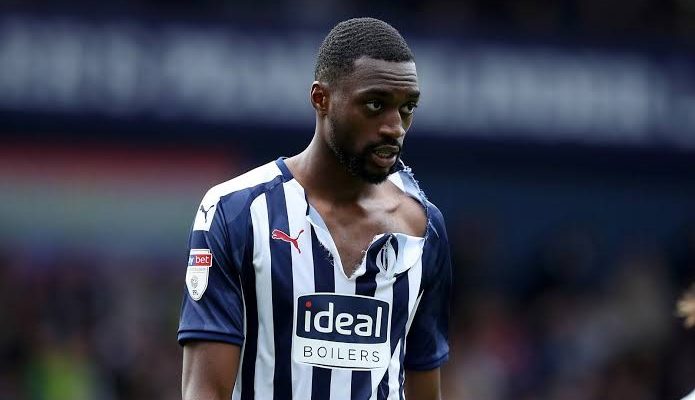 West Bromwich Albion have won none of their 30 Premier League games played on a Tuesday, drawing 13 and losing 16, and that torrid Tuesday record continued at the London Stadium

Super Eagles Semi Ajayi starred in West Brom’s 2-1 defeat to West Brom as the Baggies made it 30 EPL matches without a win on a Tuesday – the most played on a specific day of the week without ever winning by a side in the competition’s history.

The Nigerian defender was on the scorer’s sheet when his boss Sam Allardyce picked up his first win with the Baggies last time out in the 3-2 defeat of local rivals Wolves.

But it was never going to be easy against their hosts, who were also victorious over the weekend, defeating Burnley 1-0 to briefly climb up to eighth in the top division.

Ajayi was influential at both ends of the pitch, helping the Baggies stay solid at the back for the better part of the opening half while also getting in decent attacking positions but unable to test Fabianski in the hosts’ goal.

But West Ham broke the away side’s resistance right on the stroke of halftime when Bowen opened the scoring with a sharp chested finish into the top right corner.

Sam Allardyce’s men are quickly earning the tag of comeback kings, though, as they were back in the game five minutes after the interval when Matheus Pereira narrowed a low left-footed finish into the bottom right corner from 20 yards out.

CHECK IT OUT:  DSS Brutalises Journalist, Arrests, Remands Him In Prison For Criticising Buhari

The Hammers were not done yet, though, and Antonio made it 2-1 in the 66th minute, hooking a right-footed effort into the bottom right corner after Yarmolenko had cushioned Cresswell’s cross unto his path.