Herdsmen: ‘Your statement is very inimical to the corporate existence of Nigeria’- Ondo state govt hits back at Garba Shehu - NaijaCover.Com
Skip to content 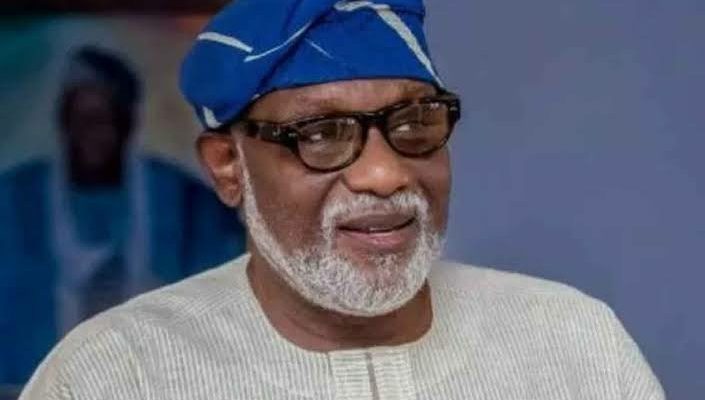 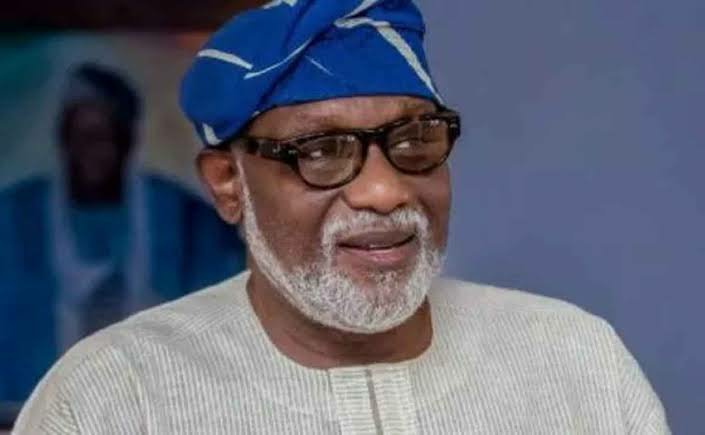 The Ondo State Government has reacted to the statement issued by presidential spokesperson, Garba Shehu, in which he condemned the state Governor, Rotimi Akeredolu, for giving a seven-day ultimatum to herdsmen to leave forest reserves in the state.

Garba in a statement released on Tuesday, January 19, kicked against the ultimatum and stated that the governor being a senior lawyer should know better than unilaterally expelling thousands of herders who have lived all their lives in the state. Read here.

In a swift reaction, the Ondo State Commissioner for Information and Orientation, Donald Ojogo, in a statement released, said Nigeria’s unity is under threat because the President Buhari-led administration is emotionally attached to Fulani herdsmen. The state government clarified that its directive was for the herdsmen who are not registered to vacate the forest reserves and not for them to leave the state as stated by Garba Shehu.

The state government averred that Shehu’s comment was inimical to the existence of Nigeria and that it stated “unambiguously, the position of the Federal Government.

The statement from the state government reads in part

“The Ondo State Government did not ask Fulani to leave the state. The governor said herdsmen who are unregistered should leave our forests. The statement from Garba Shehu is brazen display of emotional attachments and it’s very inimical to the corporate existence of Nigeria.

We need clearly defined actions on the part of the Federal Government to decimate the erroneous impression that the inspiration of these criminal elements masquerading as herdsmen is that of power. Our unity is threatened, no doubt.

Shehu’s statement states in a breath that the governor fights crime with passion while it is prevaricating on the atrocities. The question is, are the herdsmen who are perpetrating murder, kidnapping and robbery more important than government and even the Federal Government in this case?

CHECK IT OUT:  Round-Up: Okereke, Sanusi Score On An Impressive Day For Nigerian Stars

Ethnic nationality and activism on the part of anyone hiding under the Presidency or federal government is an ill wind.”

The post Herdsmen: ‘Your statement is very inimical to the corporate existence of Nigeria’- Ondo state govt hits back at Garba Shehu appeared first on .