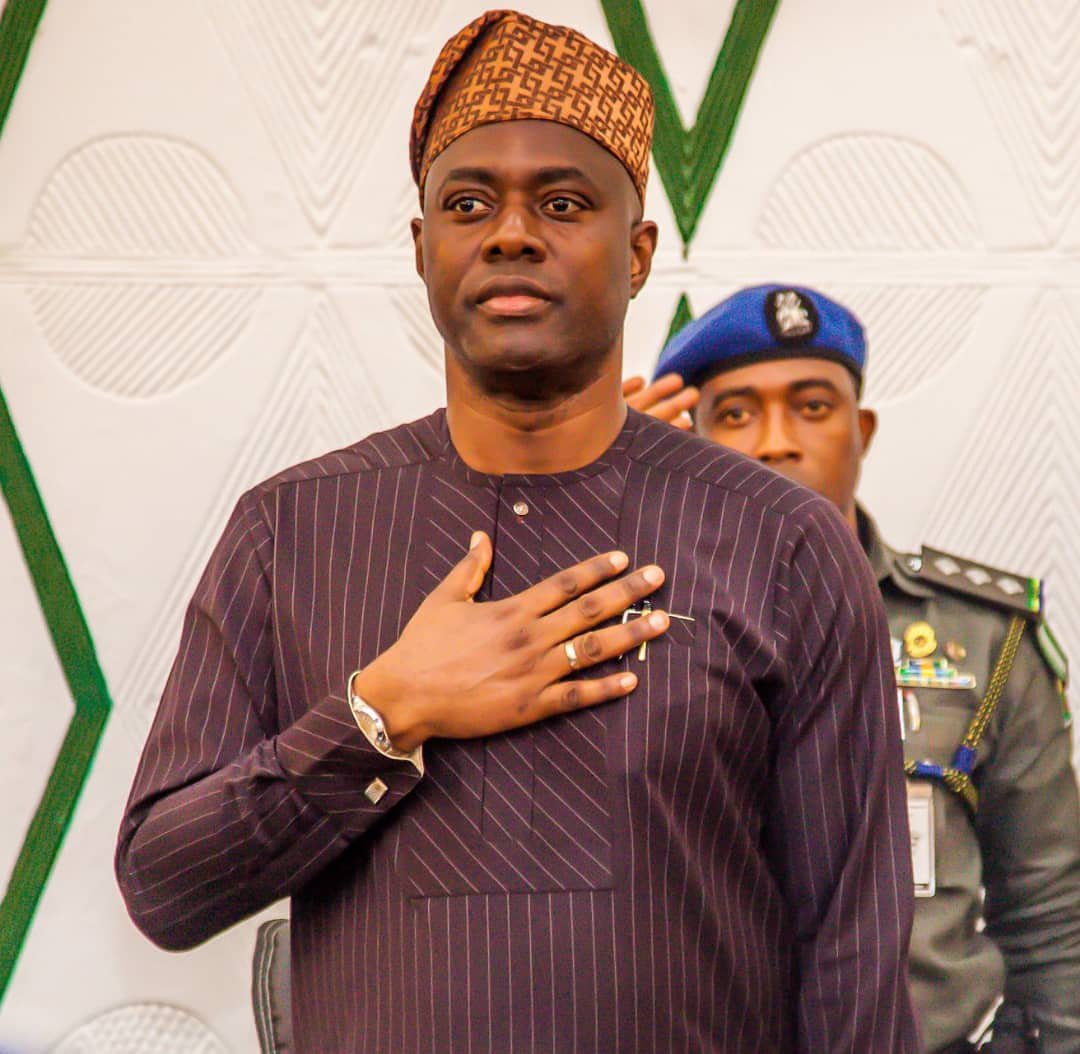 Oyo State Governor, Seyi Makinde has expressed that his government would not allow anyone hiding under the guise of ethnic interest to perpetrate crisis in the state.

Makinde made this remark in a meeting with the new State Commissioner of Police, Ngozi Onadeko,

He maintained that the war Oyo and security agencies need to wage is not against any particular ethnic group but against criminal elements, irrespective of their tribes, religions, or creed.

The governor added that his administration would not allow anyone to threaten the peace of the state by acting unlawfully and saying things that are alien to the Nigerian constitution.

Makinde also expressed that his administration would continue to synergize with law enforcement organs fight criminals, hoodlums, and bandits irrespective of their tribe or religion.

This is coming on a day when activist, Sunday Igboho went to Igangan in Ibarapa local government, Oyo State to restate his ultimatum to Fulanis to leave the area.

The post Makinde Vows To Resist Ethnic Crisis In Oyo appeared first on .

CHECK IT OUT:  BIG DEAL! See The Juventus Star Striker Arsenal Are Making Plans To Sign