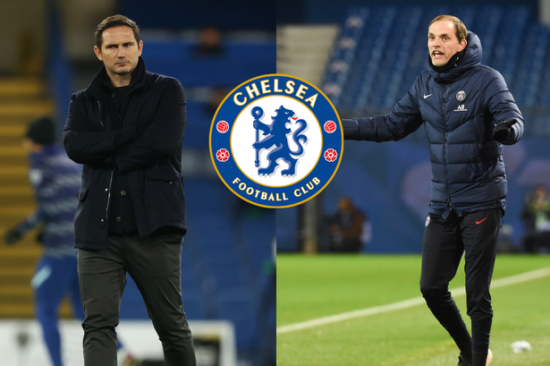 Frank Lampard is reportedly set to be sacked today by Chelsea following the club’s slump in form that sees them sit ninth in the Premier League table.

According to Daily Telegraph, the board told players not to report to the training ground until Monday afternoon, January 25, as Lampard will become the 10th manager sacked during the Roman Abramovich era.

Confirmation of Lampard’s sacking is expected to be announced on Monday as the club take decisive action following a run of five losses in eight league games.

Chelsea Sunday’s win over Luton Town took them to the fifth round of the FA Cup but it seems it was not enough to save the former midfielder from his job after only 18 months into his time as Chelsea manager.

Former Paris Saint-Germain and Borussia Dortmund manager, Thomas Tuchel is reportedly in a prime position to replace Lampard as talks are currently ongoing.

The post Chelsea set to sack Frank Lampard today with ex-PSG boss Thomas Tuchel to replace him’ appeared first on .

CHECK IT OUT:  Dotman – “Feelings”