Southwest governors and Miyetti Allah to meet over ultimatum on forest reserves in Ondo state - NaijaCover.Com
Skip to content 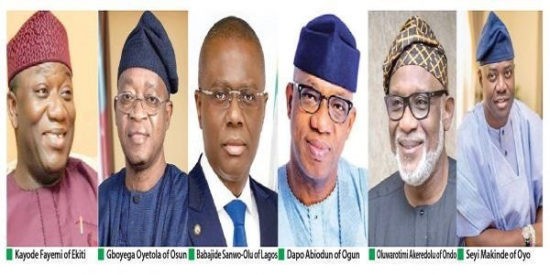 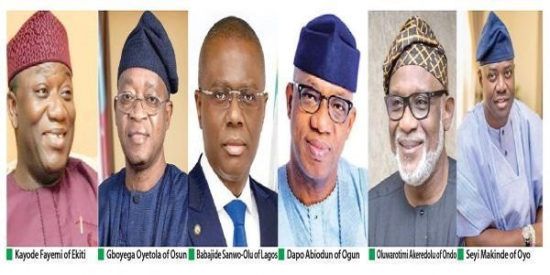 Southwest governors and the leadership of Miyetti Allah are set to meet on Monday January 25, as Governor Oluwarotimi Akeredolu’s ultimatum for herdsmen to vacate forest reserves in Ondo state expires.

The meeting which will be held in Akure, the state capital, is meant to find lasting solutions to the incessant killings, kidnapping, and crises between herdsmen and farmers in the region.

The Nation reported that the Presidency directed the leadership of Miyetti Allah to hold the meeting with governors of the region. A media aide to one of the Southwest governors who preferred anonymity, told reporters in Akure that his boss would attend the meeting.

“The whole thing was about the misconception. We all know the Presidency misinterpreted the Ondo State government’s directive. They took it to mean a total action which intended to clear the state of all herders.

“And while admitting that the spokesman to Mr President acted hastily and without proper authorisation, they (Presidency) have reached out to other governors to facilitate a meeting where the leadership of Miyyetti Allah would likely plead for time to comply with the directive.

“My principal is involved and very concerned too because this is a Yoruba matter and not a personal issue between Aketi and the herders. So we are coming to Akure for the meeting tomorrow at 12. We need to give the honour to our chairman, the governor of Ondo State who is even leading the fight against insecurity in the region”.

Ondo Commissioner for Information and Orientation Donald Ojogo said meetings were not unusual. He also disclosed that the meeting would hold by 12:00 noon today.

CHECK IT OUT:  SUNDAY GIST!! Which Church In Nigeria Has The Highest Number Beautiful Girls?

“Well, meetings of that nature, if true, are not unusual. We are all in it together. No ethnic group or a particular trade is the target of the government order. So it will be a welcome development if the meeting is holding. There is nothing too unusual about it.”

The post Southwest governors and Miyetti Allah to meet over ultimatum on forest reserves in Ondo state appeared first on .