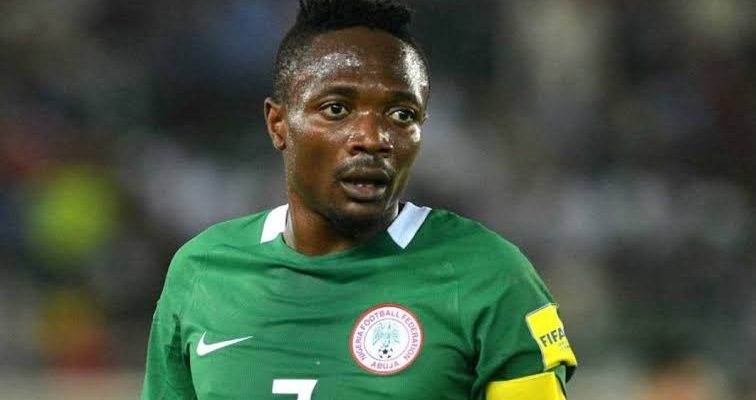 Hours before the close of the Premier League January transfer window, West Brom have confirmed that the club does not know the whereabouts of Ahmed Musa, placing a significant doubt on the Nigerian forward’s chances of joining the relegation-threatened Baggies.

Premier League-tested Musa, who has been without a club since he left Saudi Arabian club Al-Nassr in October, was believed to be keen on a return to England.

West Brom, aiming to avoid relegation just 12 months after sealing promotion, were looking at the Nigerian to help sharpen a blunt attack that had been struggling to make much of an impact in the top-flight. It appeared a match made in heaven.

But the former Leicester City attacker, as reported earlier in the week, had delays in receiving his UK visa, which was requested by West Brom.

And there appears to be no improvement in the situation as Musa is yet to arrive at the Hawthorns, where he is expected to have his medicals and put pen to a six-month contract.

West Brom manager, Sam Allardyce, has revealed that Musa and his representatives have failed to show up to the Baggies’ Walsall training ground since the initial contact and offer was made.

“He hasn’t arrived yet. We are still waiting so I don’t know what the situation is,” Sam Allardyce confirmed at his press conference on Friday, as per Birmingham Mail.

“We have been waiting for two weeks now.

CHECK IT OUT:  Rohr In Lagos Ahead Of Super Eagles AFCON Qualifier In March

“I’m not totally up to speed with the situation because it’s not been my main focus.”

It is now a race against time for Musa and West Brom to seal the deal that could see the Baggies bolster their attacking options.