Jeff Bezos to step down as Amazon CEO after 26 years at the helm - NaijaCover.Com
Skip to content 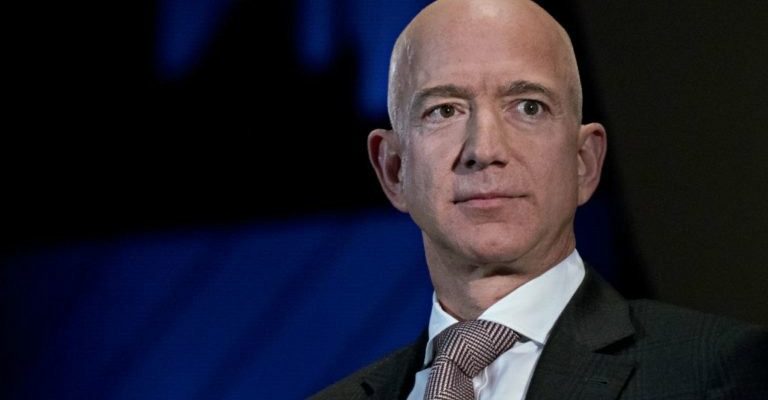 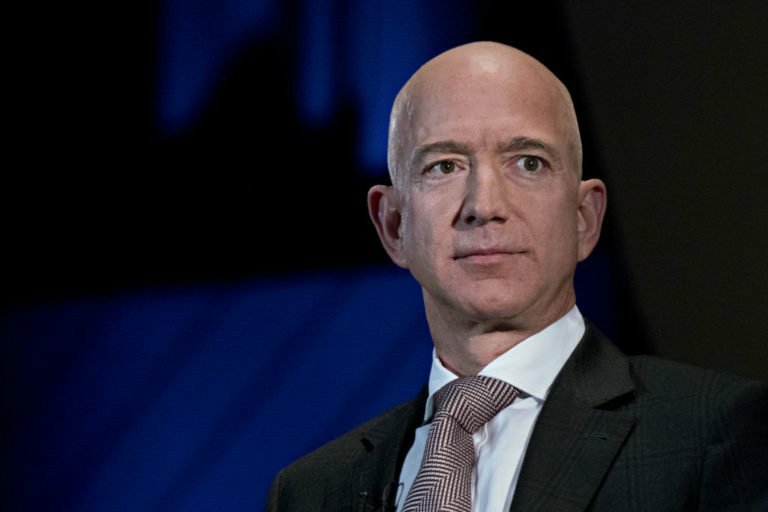 The world’s richest man, Jeff Bezos will step down as Amazon CEO later this year and transition to the role of executive chair, the company has announced.

According to the February 2 announcement, Bezos will be replaced by Andy Jassy.

Bezos has been Amazon’s CEO since its founding in 1995 and grew the company from an online bookseller into a $1.7 trillion global retail and logistics Heavyweight.

His replacement, Jassy has worked for Amazon since 1997 and currently serves as CEO of the company’s cloud business, Amazon Web Services..

Bezos said in a letter to employees Tuesday that he is excited to take the next step.

“Being the CEO of Amazon is a deep responsibility, and it’s consuming,” Bezos wrote.

“When you have a responsibility like that, it’s hard to put attention on anything else. As Exec Chair I will stay engaged in important Amazon initiatives but also have the time and energy I need to focus on the Day 1 Fund, the Bezos Earth Fund, Blue Origin, The Washington Post, and my other passions. I’ve never had more energy, and this isn’t about retiring. I’m super passionate about the impact I think these organizations can have.”

The news came as part of Amazon’s fourth-quarter earnings report.

The company’s stock has grown nearly 69% over the past year.

The post Jeff Bezos to step down as Amazon CEO after 26 years at the helm appeared first on .

CHECK IT OUT:  Nigerian Army Approves Posting And Redeployment Of Senior Officers