The president of the football governing body in Nigeria recently said the Reading youngster had been cleared to represent Nigeria, but he has now retracted the statement

Nigeria Football Federation (NFF) president, Amaju Pinnick, has clarified the statement he made over Ovie Ejaria.

Pinnick revealed Ejaria had been cleared by the world football governing body, FIFA, to switch international allegiance from England to Nigeria.

However, the NFF president says he was misquoted as the Reading youngster is still not cleared yet to play for the Super Eagles.

Pinnick revealed Ejaria has applied for an international switch and the process is on, but FIFA has not cleared him to represent the three-time African champions.

“What I said was that he wrote requesting to switch and the process was on, simple, Pinnick said as per Oluwashina Okeleji.

Ejaria was born in England and has represented the Three Lions at youth level. But he qualifies to represent the Super Eagles through his parents.

It remains to be seen if the 23-year-old would be cleared on time for Nigeria’s Africa Cup of Nations qualifiers next months. 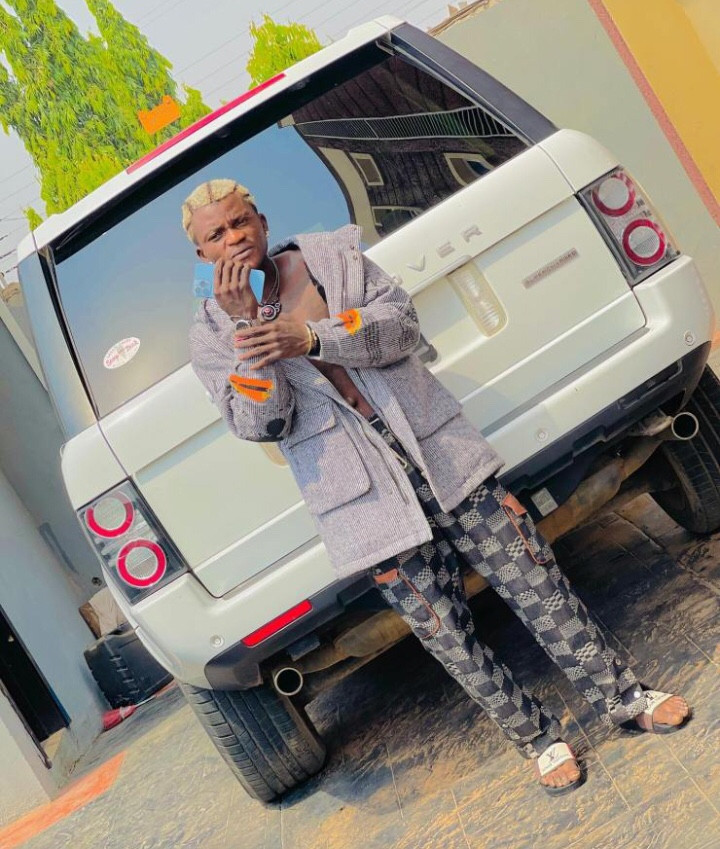 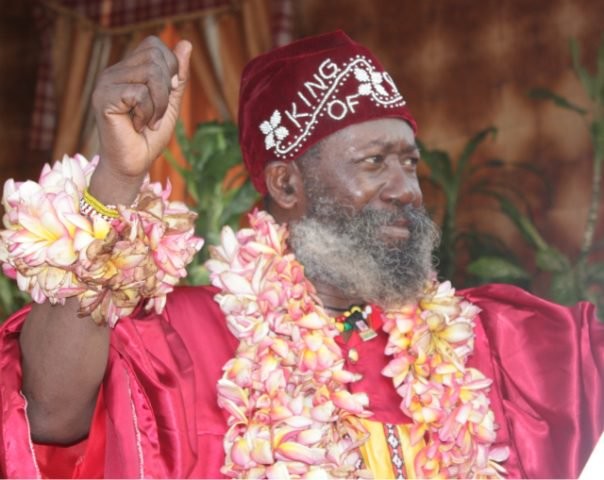