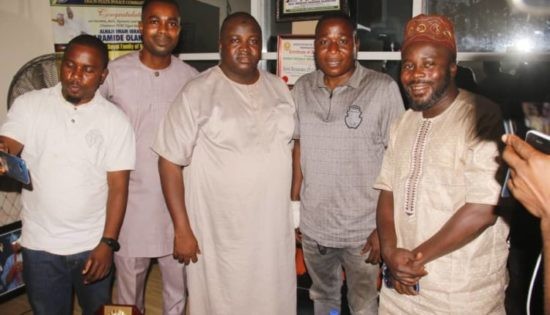 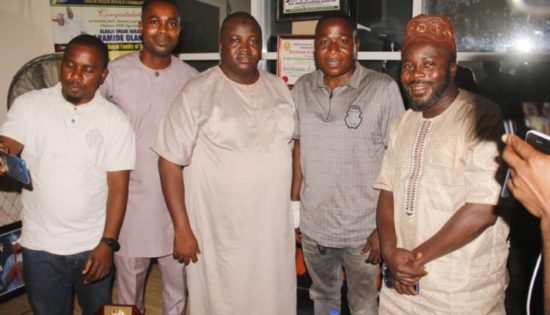 The National Association of Nigeria Students (NANS), Ogun State chapter has said the strategy adopted by the Yoruba Rights activist, Sunday Adeyemo, popularly called Sunday Igboho, in tackling crime in the South West may lead to tribal and inter-ethnic war if not reviewed.

The student body has however advised Igboho to change his approach at tackling insecurity in the region in order not to set Southwest on fire and cause anarchy.

The body also called on Igboho to dialogue with SouthWest governors, Yoruba leaders, Afenifere members and other stakeholders in ensuring lasting peace in the region.
The chairman of NANS, Ogun Joint Campus Committee (JCC), Kehinde Damilola Simeon gave the advice during a press conference in Abeokuta, the state capital.

Simeon advised the Ogun state government to immediately begin the registration of herdsmen in the state and also monitor their activities.

The post Your ways may lead to tribal, set south west on fire – NANS cautions Igboho appeared first on .