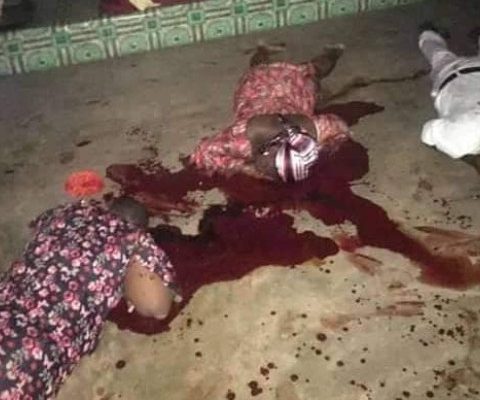 Posted By Udokabestluv On February 7th, 2021 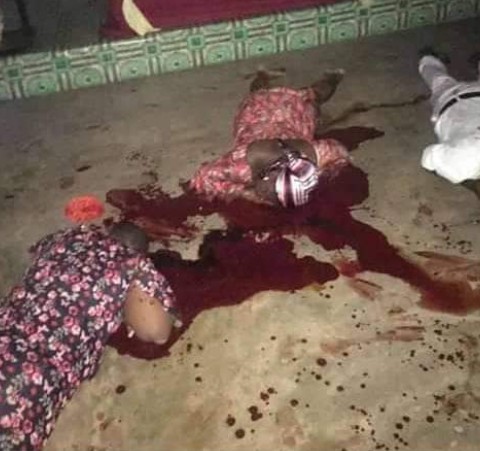 Unknown Gunmen have killed a Nigerian man, his wife, daughter, and one other while worshipping at the Seven-Day Adventist Church in Azia, Anambra State, on Wednesday, February 3.

According to eyewitnesses, the deceased persons identified as Kenneth Emekwasianya, 70, Grace Emekwasianya, 56, his wife, Chioma Emekwasianya, their daughter, 36, and Emeka Ntukokwu, 42, a secondary school teacher, were in the church for their midweek service. A masked gunman came into the church premises riding on a motorcycle, popularly called Okada. The masked man reportedly walked into the church and rained bullets on the affected persons and thereafter took the keys of Mercedes C Class car belonging to Mr Emekwasianya.

The accomplices of the masked man who were lurking around entered the Mercedes Benz and sped off with it. However, the car, which developed a gear problem, was abandoned in Okija, a neighbouring town to Azia.

Unconfirmed reports claim the killers left a note stating that Mr Kenneth was killed because he collected the money the Niger Delta Power Holding Company paid to the community as compensation for the destruction of an economic tree and other structures while the company implemented the National Integrated Power Project, NIPP, in Azia. Part of the note read: “Keep on running but you cannot hide all the time. You took our money.”

Confirming the incident, the spokesperson of the state police command, Mohammed Haruna, said

”Investigation is ongoing to unravel the circumstances surrounding the incident and effort is being intensified in order to arrest perpetrators of the dastardly act and bring them to justice.”