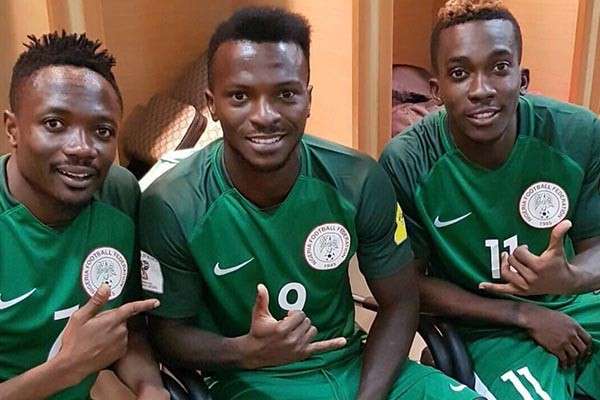 Sivasspor humiliated Ankaragucu away from home on Sunday, with a Nigerian forward contributing to the crushing victory

It was Kayode’s first league goal in 17 appearances since he joined the Braves on loan from Ukrainian giants Shakhtar Donetsk in September.

The former Manchester City doubled Sivasspor’s advantage shortly after the break as Mark Gradel had given the visitors the lead with a first-half penalty.

An Oguz’s own goal gave the hosts momentary respite, but further strikes from Erdogan Yesilyurt and Mustapha Yatabare secured for Sivasspor their first victory in their last six matches.

Kayode might have experienced a drought in the Super Lig, but he has been exceptional for Sivasspor in other cup competitions.

The 27-year-old striker has smashed in four goals in five games for his side in the Europa League, and he has also notched another effort in two Turkish Cup appearances.

Sivasspor manager Riza Çalımbay would be delighted with the latest win that lifts his side to 11th on the league table after 23 rounds of matches.

CHECK IT OUT:  I Called My Girlfriend With Another Number & Wooed Her, Her Response Broke My Heart – Man Laments