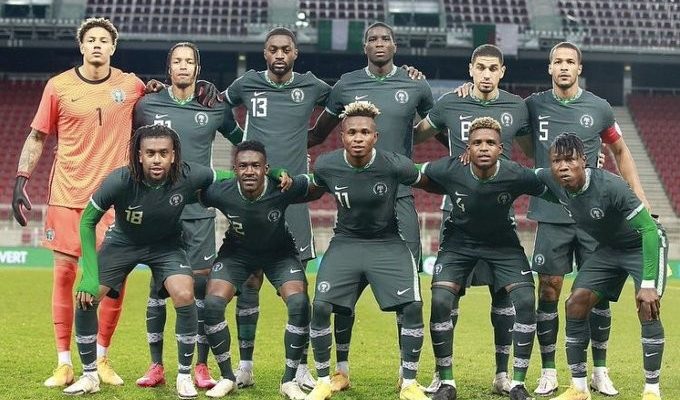 Nigeria are set to play a competitive game in Lagos for the first time in almost 20 years after it was revealed that the 2021 Afcon qualifier against Lesotho would take place at the Teslim Balogun Stadium.

EKO FOR SHOW: Nigeria v Lesotho #Afcon2021Q in March will be played at the Teslim Balogun Stadium, Lagos.
Plenty to unpack there @NGSuperEagles

The Super Eagles played their home games in the 90s and early 2000s at the former National Stadium in  Surulere.

But recently they’ve been playing in different parts of the country with no place to call their home. Their last qualifying game was played at the Samuel Ogbemudia Stadium in Benin.

And now their train is moving to Lagos for the first time in almost two decades. The Super Eagles have not lost a qualifier in Lagos and will be confident of dispatching Lesotho in their final 2021 Afcon qualifier.

Nigeria need just a point from their final two games to seal qualification. Gernot Rohr’s men travel to the Benin Republic first before hosting the Crocodiles of Lesotho in Lagos.

CHECK IT OUT:  Man Receives Hot Slap After Doing This To Girlfriend During S*x