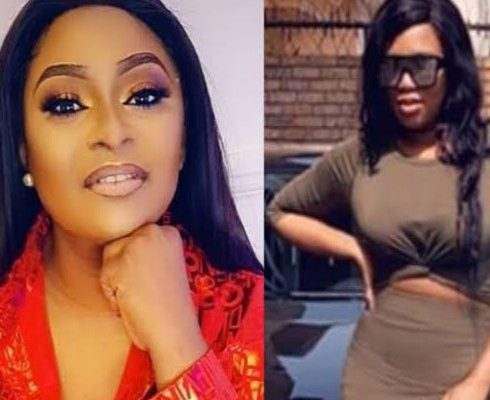 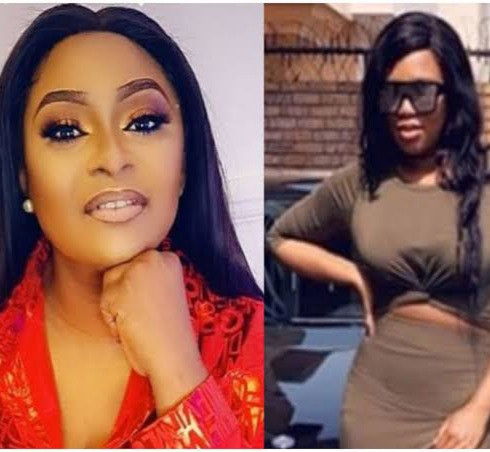 The dragging started after Sandra Iheuwa, who shares a child with Ubi Franklin, condemned single mothers who want to slay but do not want to work.

Victoria Inyama slammed her, telling her to stop speaking in that manner. She informed her that there are different types of single mothers; the ones whose husband died, the formerly married ones like herself who left due to domestic violence, and the ones who never married.

Well Sandra hit back and is still on it. 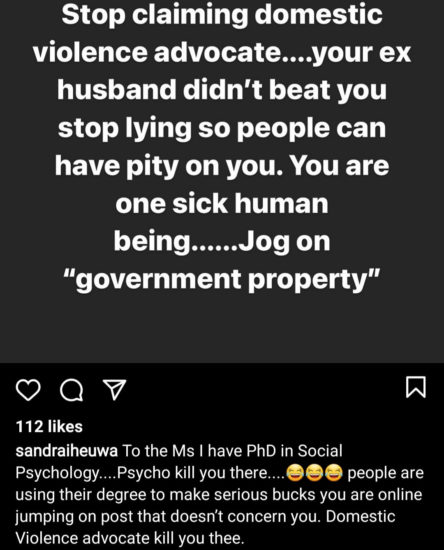 CHECK IT OUT:  EFCC Arrests 9 ‘Yahoo Boys’ In Edo, Seizes Cars, Others