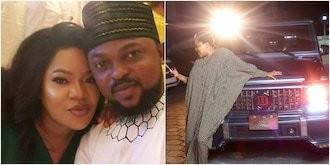 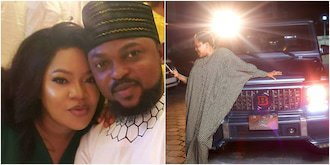 Actress Toyin Abraham’s husband Kolawole Ajeyemi has reacted to the brand new car that the mother of his child recently bought.

The car, a Mercedes Benz Brabus, was said to have worth millions of naira and the news went round on social media.

Two days after the news of his wife’s car, the father of two took to his official Instagram page to congratulate her.

Describing his wife as his joy, the Yoruba film star wished her well on the new acquisition.

Kolawole also shared a photo of his wife posing with the car. In the photo, the lights of the automobile were on. The actress was spotted leaning on it as she was concentrated on her phone.

Check out the photos below: 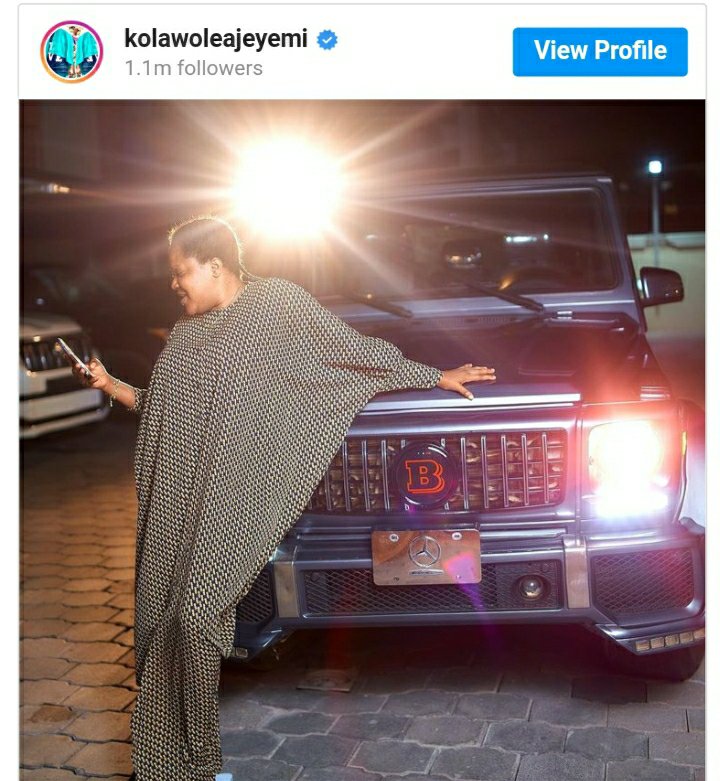 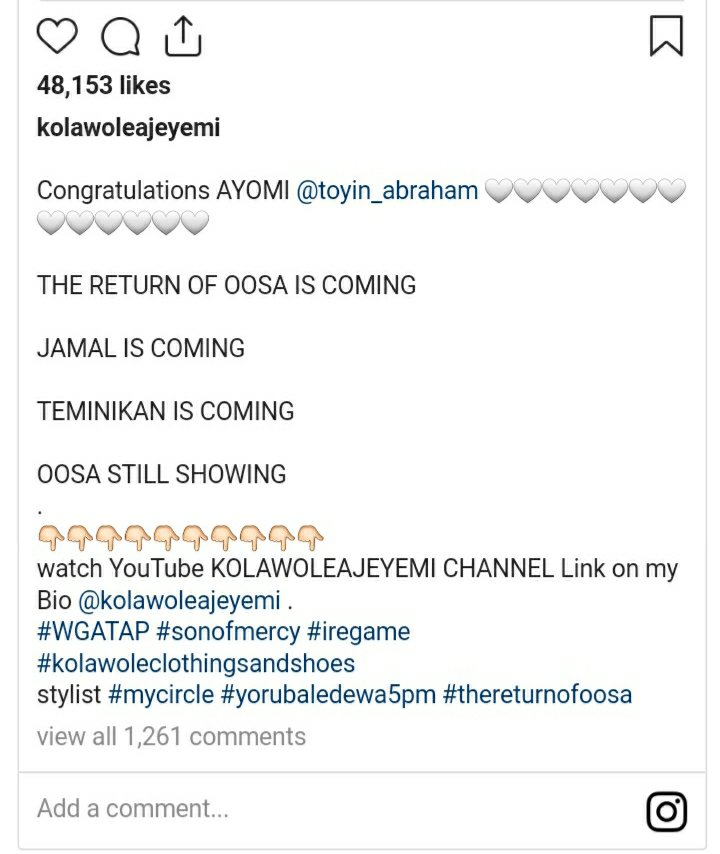 CHECK IT OUT:  Princess Shyngle Deletes All Instagram Posts, Leaves Social Media For A While (See Why)