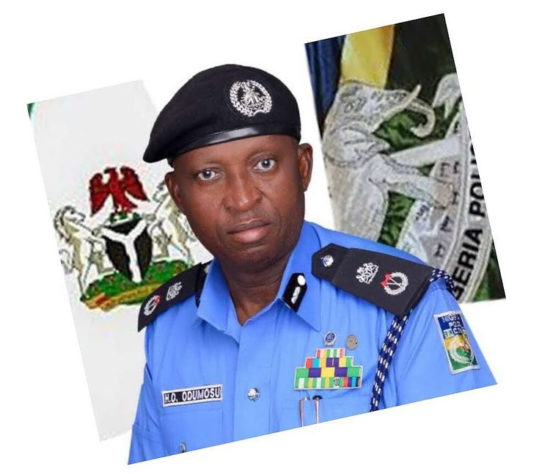 The Commissioner of Police in Lagos State, Hakeem Odumosu, has ordered the immediate release of protesters arrested at the Lekki Toll Gate.

The protesters alongside comedian Mr Macaroni were arrested at the Lekki toll gate on Saturday morning, February 13. The suspects were detained at Area J police command, Elemoro, Ibeju, Lekki.

According to TVC, CP Odumosu ordered that about 35 persons arrested in connection to #OccupyLekkiProtest be released immediately.

CHECK IT OUT:  Nigerians Became Poorer In Buhari’s First Term – The Economist