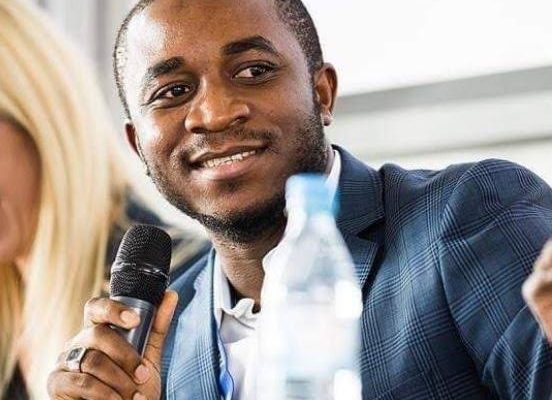 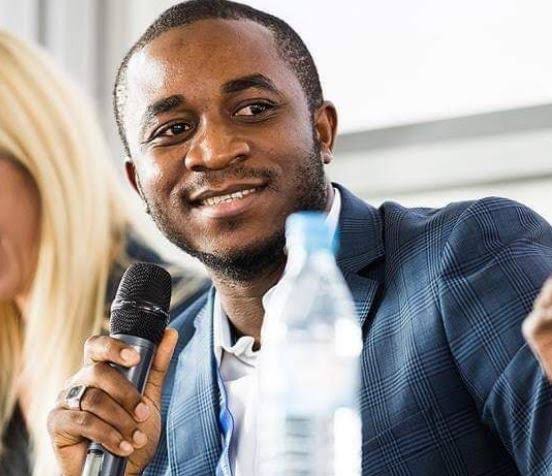 Family members, an employee, a pastor, and others related to a Nigerian business mogul undergoing trial, Obiwanne Okeke, have flooded a U.S. court with appeals for leniency ahead of his sentencing for wire fraud.

In a series of letters of attestation to character sent to Rebecca Smith, the judge handling the case at a Virginia court, they expressed shock about the involvement of Mr Okeke in the unlawful activities and pleaded he be given a second chance.

They also pledged he would not take part in any unlawful act again.

Also known as Invictus Obi, Mr Okeke will be sentenced on Tuesday.

The 33-year-old and Chairman of Abuja-based Invictus Group, before his arrest in 2019, was listed as one of the influential young entrepreneurs recognised by Forbes.

Mr Okeke was nabbed by the Federal Bureau of Investigations (FBI) which alleged he connived with certain individuals, some of whom remain at large, to defraud American companies and individuals over a period of at least four years.

Agents of the international security agency obtained an arrest warrant and intercepted the fraudster in the airport while returning to Nigeria after a brief visit to the U.S. in 2019.

However, after months of denying his involvement in the crime before a federal judge in the U.S. and argument over jurisdiction, he pleaded guilty to the allegation of conspiracy to commit wire fraud and agreed to cooperate with American authorities last year June.

The guilty plea helped Mr Okeke, who was initially indicted on two counts of computer and wire fraud, to secure the withdrawal of the second charge that carries lesser sentence and fines.

As part of his deal with the U.S. government, he would now enjoy immunity from prosecution on the same matter in the U.S. Eastern District of Virginia.

The district would also confirm the validity of the plea agreement in case Mr Okeke is charged over the same offence in another jurisdiction. Although his sentencing was initially scheduled for October 22, 2020, it was postponed to Tuesday for reasons unknown to PREMIUM TIMES.

CHECK IT OUT:  ‘Failed Politicians’ Like Fayose Not Welcome – APC

The conviction could see him spend 20 years behind bars with up to $250,000 in fines amongst other punishments, this newspaper gathered.

Meanwhile, Mr Okeke’s lawyer, John Iweanoge, begged the court to sentence him to a substantially lower jail term than required by the law.

In the court documents, detailing the defendant’s position on the sentencing, which was exclusively obtained by PREMIUM TIMES, Mr Iweanoge argued that the guideline range of imprisonment of 97 to 121 months or 151-188 months “will be too much for someone of his age and status”.

“A sentence within either guidelines range would be nothing short of overly punitive for a 33-year-old, non-violent, first-time offender who checks nearly all the correct boxes with regard to his low risk of recidivism.

“Moreover, a sentence within the guideline range would be disparate with many sentences imposed for individuals whose crimes had a much more severe and far-reaching victim impact.

“The court is charged with fashioning a sentence that promotes respect for the law, affords adequate deterrence, reflects the seriousness of the offense, and provides just punishment while also avoiding unwarranted sentencing disparities among defendants.”

Attached to his plea were letters of ‘character attestation’ from Mr Okeke’s family, former pastor, mentee and close relations.

In the copy of the letters obtained, the writers also pleaded that the judge be merciful to him.

‘Show mercy for my mentor’

“I have known Mr. Obinwanne Okeke for more than 10 years and he is indeed a good person and a very kind man, and also very generous. He took me in and showed me the fatherly love I never experienced: even when I had lost hope of furthering my education, God Almighty through him blessed me.

“He offered me a scholarship right from my secondary school level till now that I am in a higher institution and he also really helped me and my family in so many ways. It was believed that everyone in this life has a destiny helper, truly Mr Oberwanne Okeke is my own destiny helper, that was why I was really saddened when I heard of his arrest, because this is not the great mentor, father, that I have come to respect and count on. I am really helpless right now without him.

CHECK IT OUT:  World Cup Winner, Cannavaro Speaks On Osimhen’s Move To Napoli

“Please judge, with anguish and a sorrowful heart. I plead with you in the name of our lord Jesus Christ to please show mercy,” Ms Nwosu begged the judge.

“I know Mr Okeke, as he was a member of my congregation at KICC SA for a period of 5 years and at the time he was a student at Monash University in South Africa.”

According to him, “Mr Okeke is a quiet young man with keen interest in business, especially Real Estate opportunities”.

“I was quite intrigued at the time that a young man his age wanted to make something of his life. He was involved in youth activities in the church and I had asked him at a time to be a keynote speaker at one of the business seminars for young people.”

The clergyman said “he was in complete shock when he found out the wrongdoings Mr Okeke committed”, insisting that “it was not consistent with the character he witnessed during his tertiary education and the period he was in the church”.

“I want to use this opportunity, your honor, to plead for leniency on your judgement and also on behalf of Mr Okeke, deeply apologise to victims of these nefarious activities and to the government of the United States,” he wrote.

Francisca Asuquo, an employee of Invictus Group, in her letter, stated that she worked with the accused for three years.

“We met at a meeting and we had an intellectual discussion about renewable energy, which got my interest and made me decide to get into the renewable energy sector which is emerging in Africa.

“As a female in this industry, it has made people and society have more respect for me seeing that I am sound in the field all thanks to Okeke for roping me in,” she wrote.

Ms Asuquo also pleaded with the judge to give Mr Okeke a second chance.

“I know that he has to attend the court on a theft charge. He is really upset and sorry about what he has done and wishes to spend more time with his new born child & family hoping to be a good father-figure that will excel at raising his family uprightly,” she wrote.

In addition, the defendant’s brother and sister, Alexander Okeke and Florence Ozobugha respectively, in two separate letters, appealed to Ms Smith to be considerate in her sentencing.

“I sincerely apologise on his behalf to the victims and I also ask that you consider is predicaments and show mercy to him because he is a young man that have future, young daughter and an aged mother who suffers from diabetics and they will suffer emotionally and otherwise, If you sentence him to a long period of jail,” Mrs Ozobugha stated.

Mr Okeke, who is a traditional chief in Nnewi South Local Government Area of Anambra State, is also a civil/highway engineer for over 30 years working for the Maryland State Highway Administration in Baltimore, Maryland, U.S.

He wrote, “I will humbly plead that the Court tempers justice with mercy at sentencing because he (Obinwanne Okeke) has a long way to go before he can actually be tagged free. In sentencing, I urge that this Honorable Court consider all the mitigating factors before it with a view to striking a lenient or tempered balance in sentencing, taking into account the U.S. sentencing guidelines and other statutory factors.”