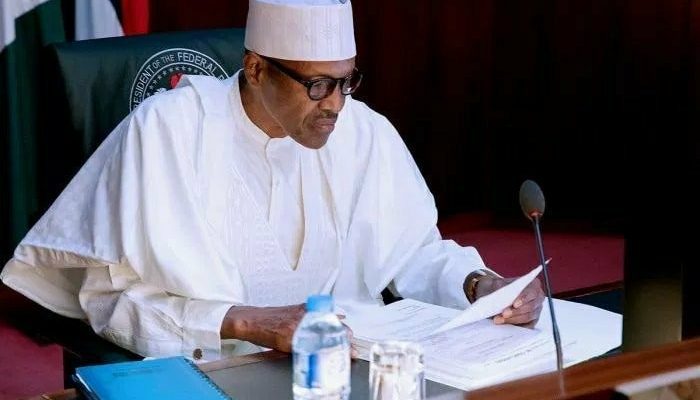 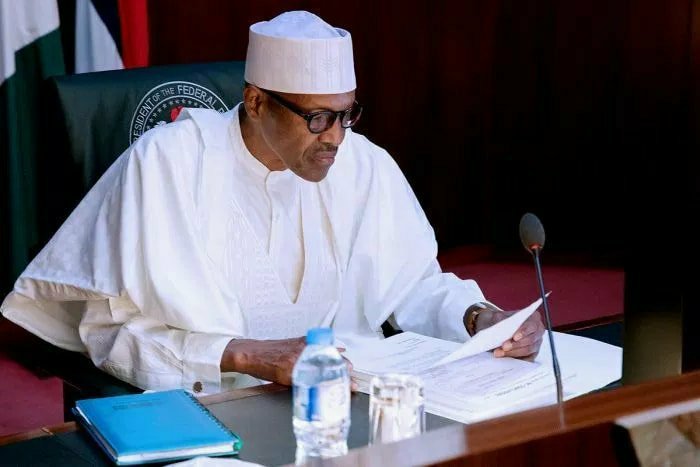 The appointment of Ahmed Abubakar Audi as the new commandant-general of the Nigeria Security and Civil Defence Corps (NSCDC) has been approved by President Muhammadu Buhari.

It was gathered that Audi’s appointment follows the retirement of Abdullahi Gana Muhammadu from service.

The president’s approval for both appointments was announced by the minister of interior, Rauf Aregbesola in a series of tweets via the ministry’s official Twitter account on Thursday, February 18.

According to Aregbesola, the Nigerian leader also approved the nomination of Haliru Nababa as the new Controller General of the Nigerian Correctional Service (NCS).

A statement signed by the ministry of interior’s director of press, Mohammed Manga noted that Audi, emerged as the top best candidate out of those that went through the selection process.

Meanwhile, Nababa’s nomination is subject to the confirmation of the Senate in line with the provision of the new Act establishing the Nigerian Correctional Service 2019.

CHECK IT OUT:  9th Senate: Why We Picked Lawan For Senate Presidency – APC