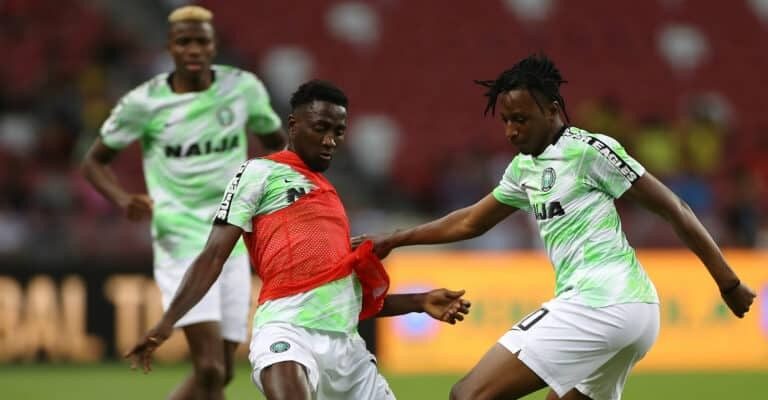 Leicester City impressive season continued on Saturday after they recorded a 3-1 win over Liverpool, and that earned one of the team’s best players on the day a reward

The Foxes came back from a goal down to beat the champions 3-1 with Ndidi playing a key role both defensively and on the attacking front.

Ndidi made a total of 19 ball recoveries- which is the most by any player in the Premier League this season. He also won 18 duels, made five successful tackles and three options.

The former Genk midfielder was not only brilliant defensively, but he also showed his creativity, creating two chances, including the assist for Harvey Barnes goal.

Ndidi remarkable display has now been rewarded with a place in the team of the week. The 24-year-old is one of the 23 players named on the list.

His manager, Brendan Rodgers, also praised the Nigerian international, saying he his irreplaceable in the Foxes team.

CHECK IT OUT:  Mike Edwards Shares Heartbreaking Story On How Nigeria’s Poor Healthcare Contributed To His Brother’s Death