Nonso Nzediegwu and Emmanuel Uchegbu were the heroes as Ifeanyi Ubah knocked out Katsina United with a 3-0 blow in Nnewi. 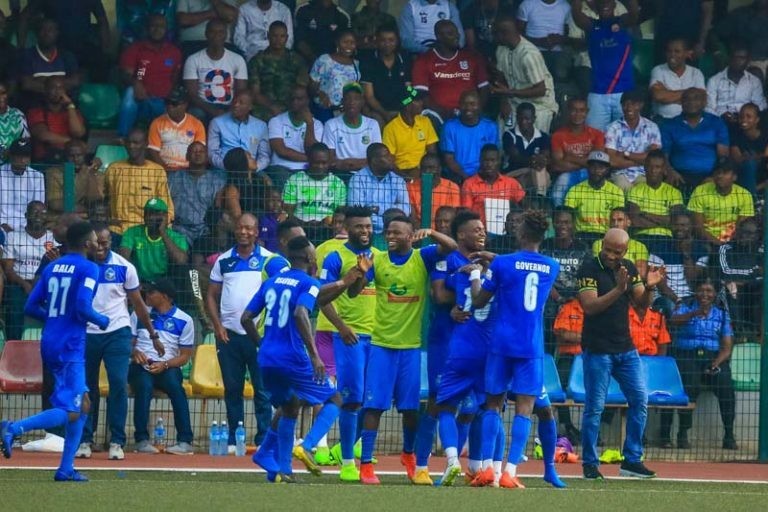 It was two-nil to the home side shortly after the interval when Nzediegwu showed quick feet to dribble his marker effortlessly before placing his shot beyond the reach of goalkeeper Yusuf Mohammed.

And it was game, set, and match on the hour-mark after Uchegbu knocked in Obonda’s assist to bag his brace.

Despite the comfortable victory under heavy rain, Ifeanyi Ubah remain stuck in the relegation zone with the Anambra Warriors sitting in 17th position after winning only three of 11 matches.

At the Enyimba International Stadium in Aba, a Godwin Obaje brace inspired Abia Warriors to a come-from-behind 4-1 triumph over Warri Wolves.

Wolves struck the first blow of the afternoon Sunday William’s fifth-minute effort but Chukwuemeka Obioma equalized 16 minutes later before Obaje’s effort late in the half completed the home side’s turnaround.

Obaje extended the Warriors’ lead in the 67th after which Paul Samson sealed the victory ten minutes before time.

The win, Abia Warriors’ third on the trot on home soil, has lifted Imama Amapakabo’s men out of the relegation zone on goals difference. Warriors boast the same number of points (12) as 17th-placed Ifeanyi Ubah. 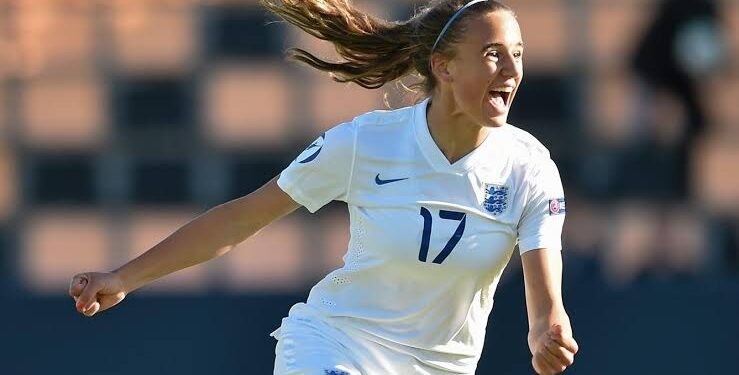 Leicester City player of the season Ashleigh Plumptre has spoken … 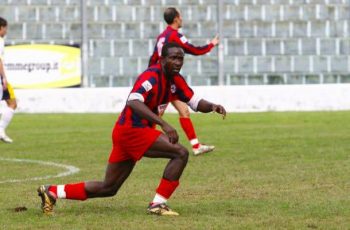