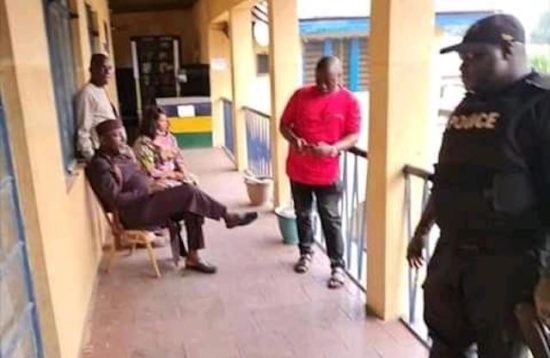 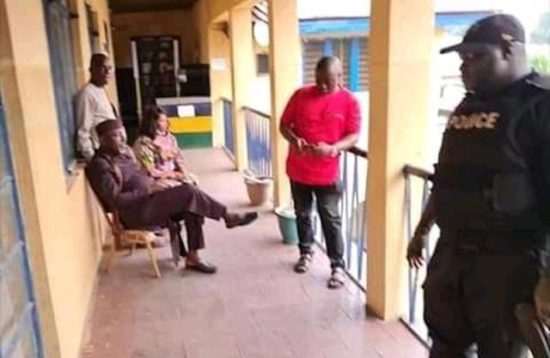 The Spokesperson for Imo State Command, Orlando Ikeokwu on Monday, confirmed that the former governor of the state, Rochas Okorocha, has been released.

Ikeokwu told Channels that Okorocha was released on Sunday night after he was “invited” for “questioning” over the unsealing of the Spring Palm Estate linked to his wife, Nkechi.

“He was released later at night,” the PPRO said.

PM News had earlier reported that the ex-governor stormed the estate with his supporters, policemen, soldiers and personnel of Nigeria Security and Civil Defence Corps on Sunday morning and ordered the unsealing of the estate.

Government officials had also mobilised to the estate, leading to a confrontation that left many persons injured and cars were smashed.

CHECK IT OUT:  President Buhari orders reduction in price of fertilizer