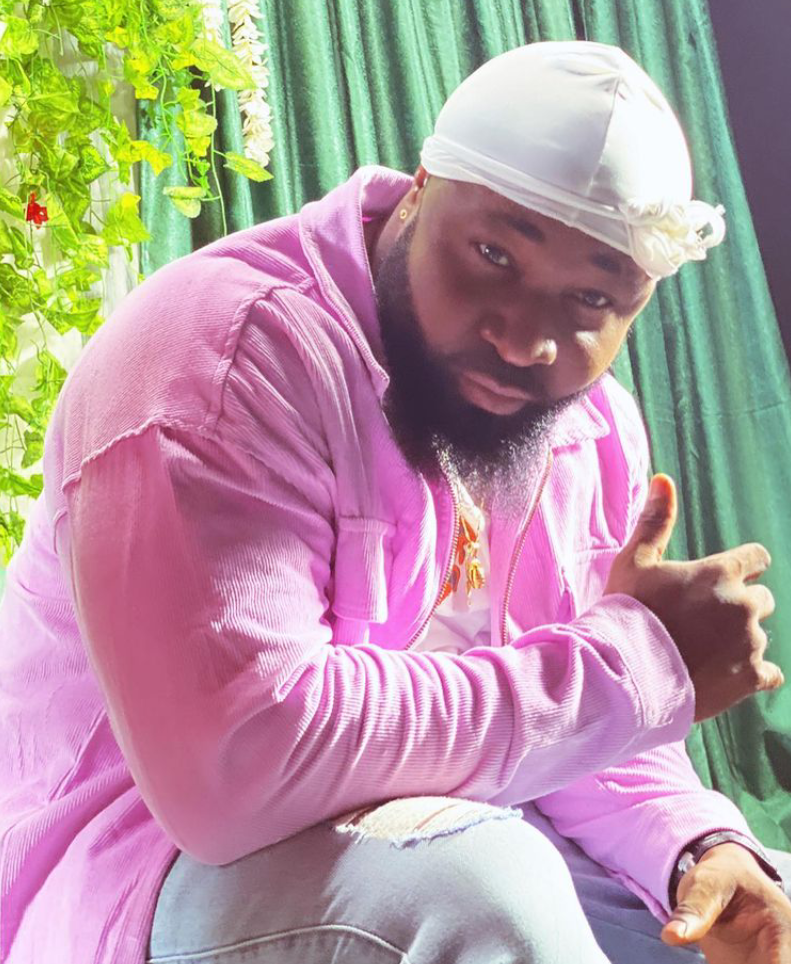 Nigerian singer, Harrysong has disagreed with the notion that gay people or men and women who indulge in homosexuallity were born that way

The singer stated this while reacting to the story of the Nigerian woman who said she was introduced to lesbianism at age 7 or 8. HERE

According to him, some people were misled and influenced by environmental factors, childhood sexual abuse, lack of parental love and guidance.

“We have had several arguments about people saying some men that are gays are born gays and some women that are lesbians are born lesbians. I disagree cus of cases like this and lots more. eg, some were misled, some were influenced, some were even assaulted by houseboys/girls etc,” he stated.

“Some were by environmental influence, lack of good parental love and guidance, just like these people’s stories up there. “So, things don’t just happen my dear, things are built up or made to happen) but stll, with love lets keep praying for one another, guiding and helping one another where and when we can. Time no dey” he concluded. 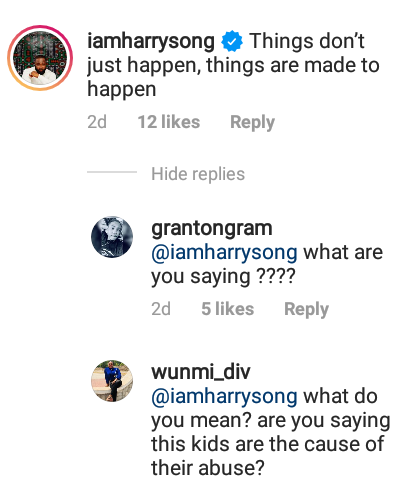 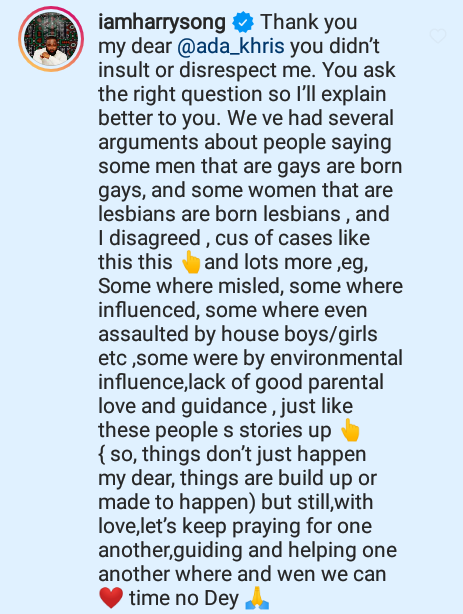 The post Singer Harrysong disagrees with the notion that gay people were born that way appeared first on .