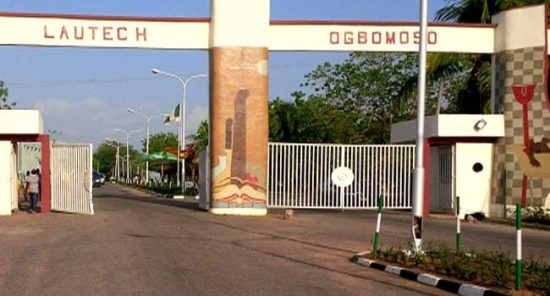 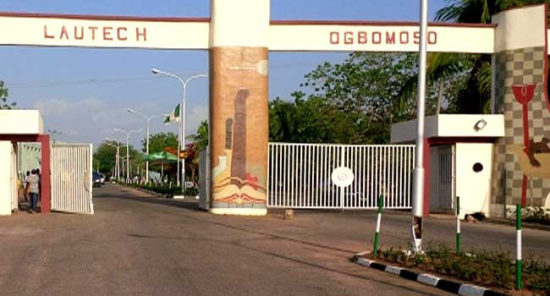 LAUTECH became the number one trending topic on Twitter on Thursday February 25 after the sex tape was released. In the 44-second video, the middle-aged man was seen having his way with the young lady in a room. The lecturer was left in shock after he turned during the act to see a third party filming him. The video was later released online.

Reacting to the development, the school authorities in a statement released, denied claims that the female is one of its students.

”We don’t have anything to do with the lady you mentioned. There are many of them who did not even complete secondary school education but would go on social media to claim they are LAUTECH students.

We don’t know her. LAUTECH is a school for serious-minded students and staff and not her type.”

The post LAUTECH reacts after a sex tape of ‘one of its lecturers’ leaks online appeared first on .

CHECK IT OUT:  JUST IN!!! Checkout The Moment Miscreants Fight Dirty To Scoop Fuel From A Leaking Tanker In Lagos (Video)