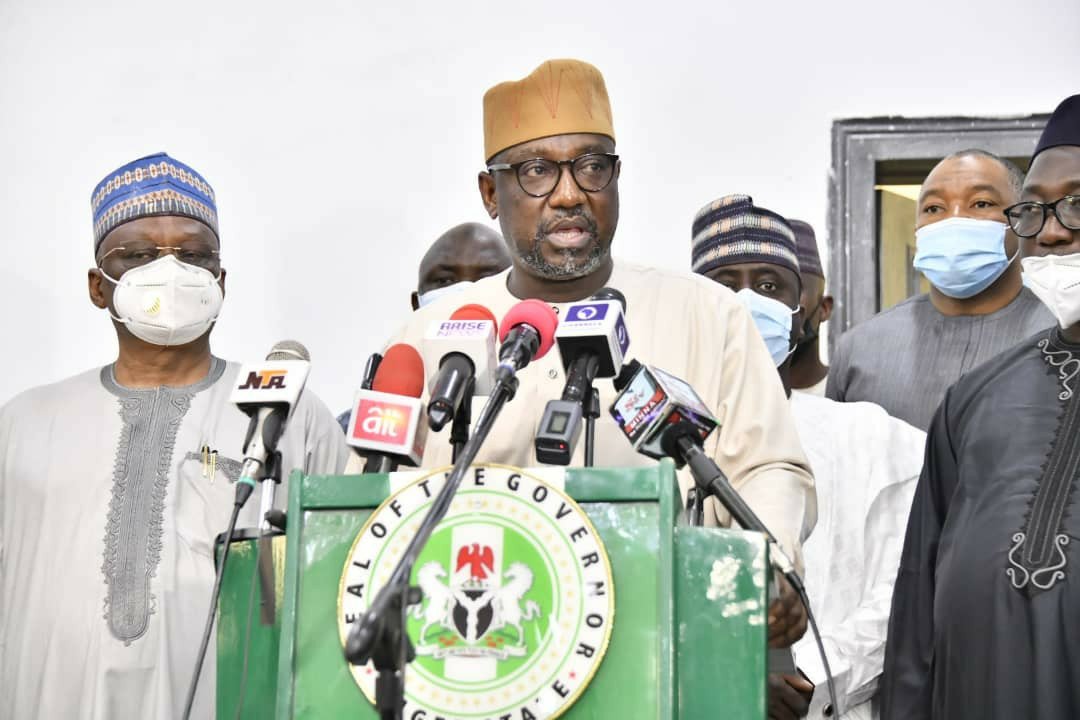 The governor of Niger State, Abubakar Bello, has said that no ransom was paid to secure the release of the Kagara schoolboys and their teachers from their abductors. 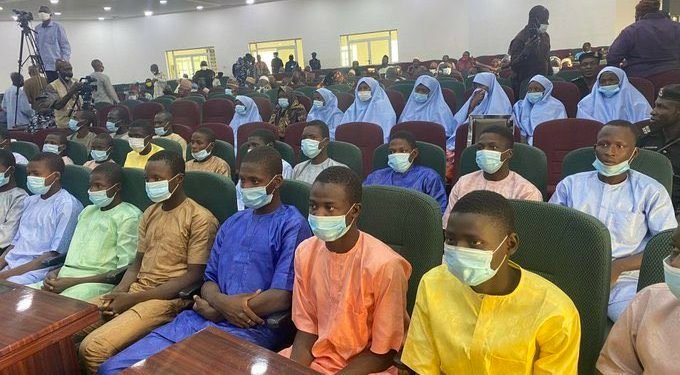 Bandits dressed in military uniform stormed the Government Science College Kagara on February 17 and abducted 27 students, three teachers and 12 members of their family. All were released on Saturday February 27.

Speaking to journalists after receiving the students in his office, the governor said;

“There was no ransom. We, however, incurred a lot of logistics because we had to involve so many groups even the logistics to bring them, and to settle the stakeholders. I’m referring to security agencies, our local vigilantes, our traditional rulers and other stakeholders” he said

CHECK IT OUT:  I’m No Longer In The World – Shina Peller Resigns From Quilox Night Club