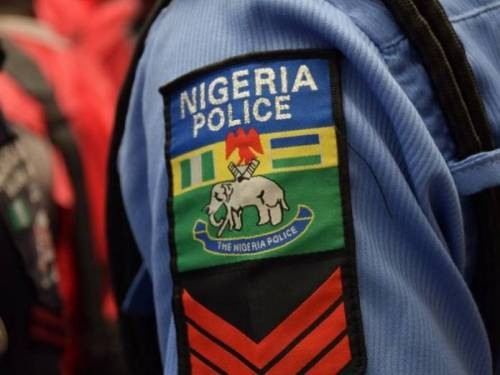 Posted By Udokabestluv On March 2nd, 2021

The Imo State Police Command on Monday confirmed that a man identified as Chidube Onyema, has shot his girlfriend, Chinwendu, to death in Umuokirie village, Okuku autonomous community in the Owerri West Local Government Area of the state.

Police spokesperson in the state, Orlando Ikeokwu, confirmed to reporters in the state that the suspect has been arrested and the case transferred to the State Criminal Investigation and Intelligence Department in Owerri.

“Yes, it is true. The suspect has been arrested and the case has been transferred to Criminal Investigation and Intelligence Department, Owerri for more investigation and prosecution,” the police PRO said.

SaharaReporters gathered that Onyema killed Chinwendu for allegedly cheating on him.

One of the neighbours of the suspect told SaharaReporters that the victim visited her boyfriend from her village, Ohabele in Obosima community in the Ohaji/Egbema Local Government Area of the state before the unfortunate incident.

The neighbour, who spoke on condition of anonymity, told SaharaReporters that a call received by the victim caused a disagreement between the two lovers, which later became deadly.

The source said the refusal of the victim to hand over her phone to the suspect, infuriated Onyema, who went to get his gun from the room and shot his girlfriend in her private parts.

The source said, “She usually visits Chidube (Onyema) from her village. She came from Aba (in Abia State) and was supposed to return on Sunday evening before her boyfriend killed her. Trouble started after the lady answered a phone call. The guy demanded to know who called her but she refused to tell him. He shot her in her private parts. He is our neighbour and a hunter.”

CHECK IT OUT:  Why Newly Married Soldier, Babakaka Shehu Was Killed By A Fellow Soldier In Borno