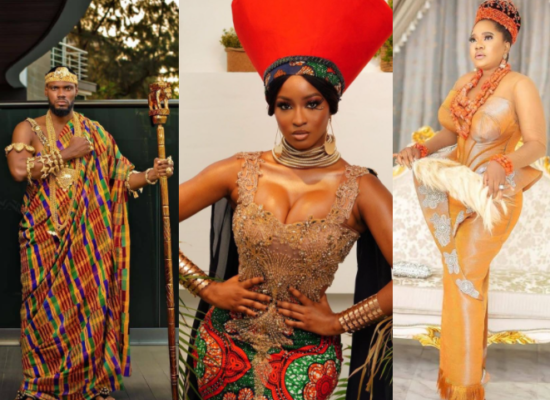 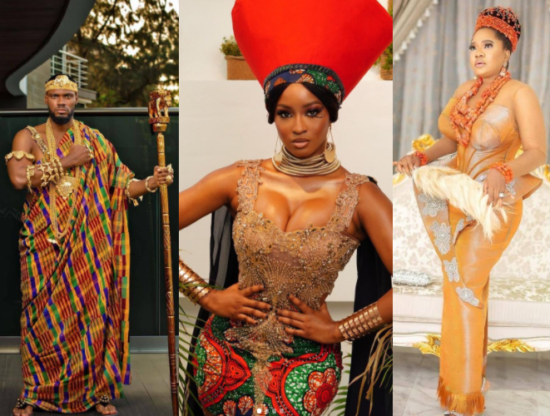 The new film sees the return of some cast members of the original 1988 classic including Eddie Murphy as Akeem, Arsenio Hall as Semmi, and James Earl Jones as King Jaffe Joffer.

Nigerian singer, Davido also featured in the comedy movie. He was seen performing on stage for an audience in a packed room.

The movie premiered in Lagos last night, and here are how your favourite celebrities showed up for the event. 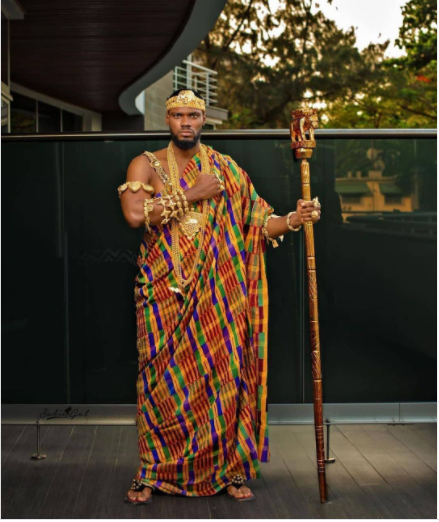 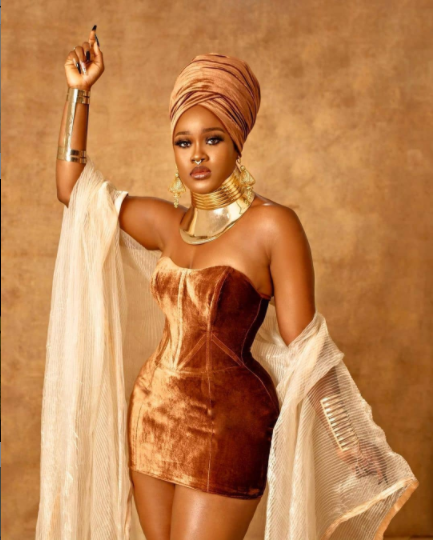 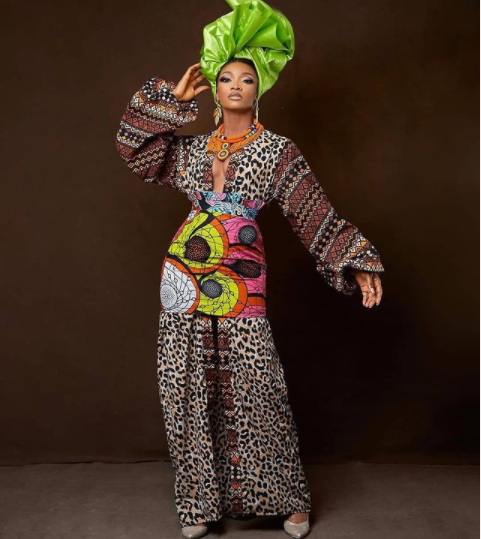 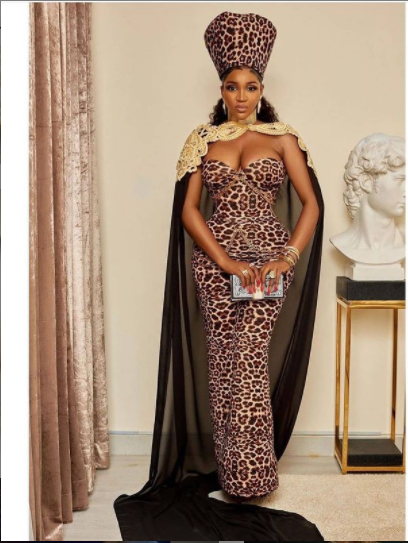 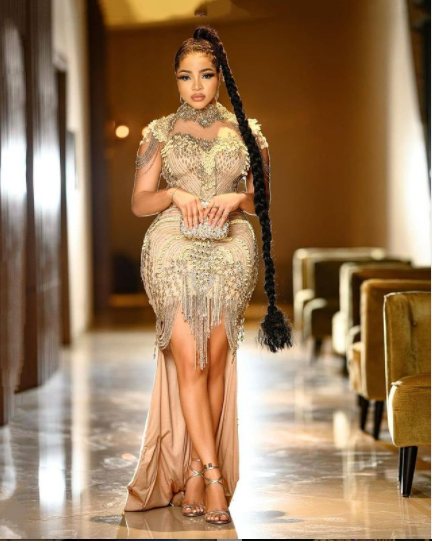 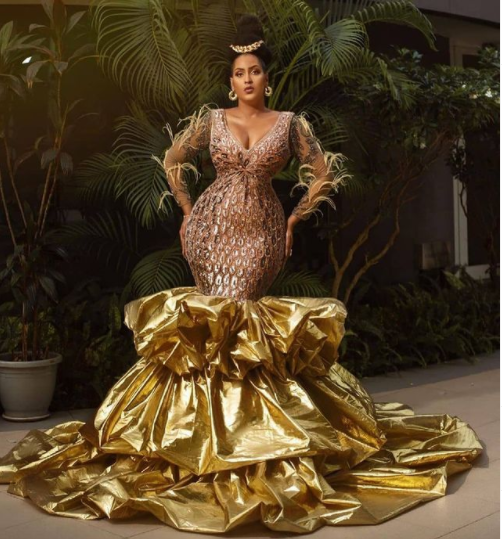 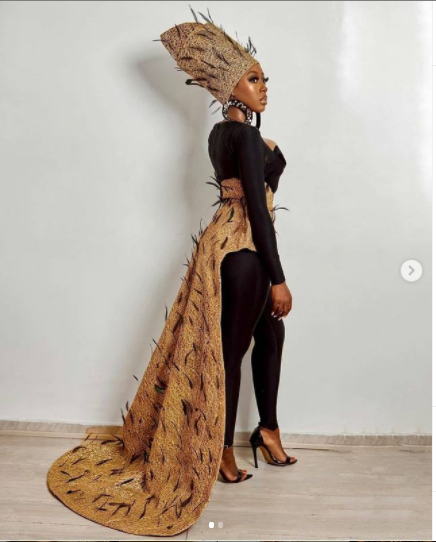 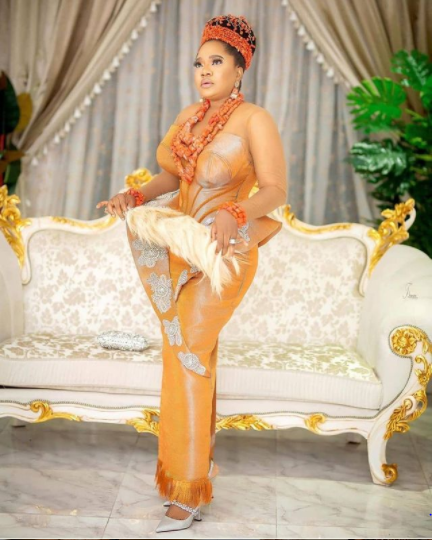 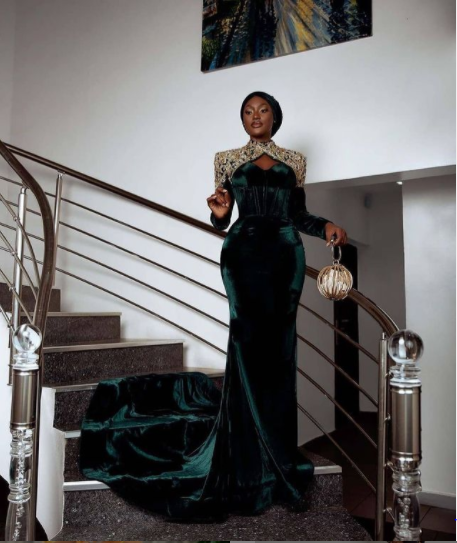 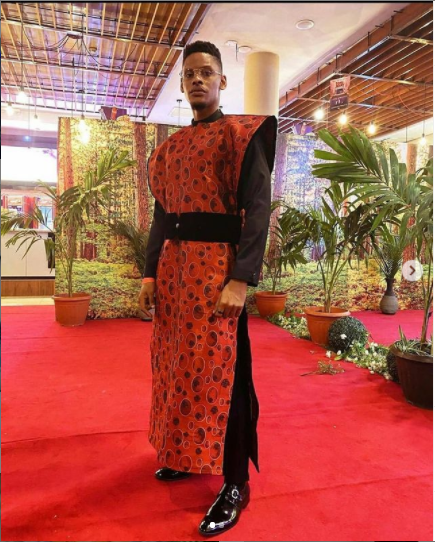 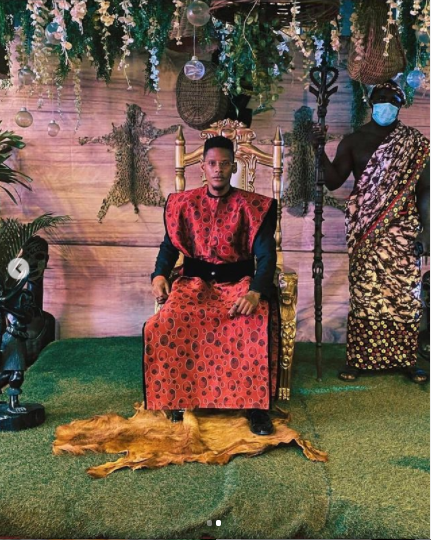 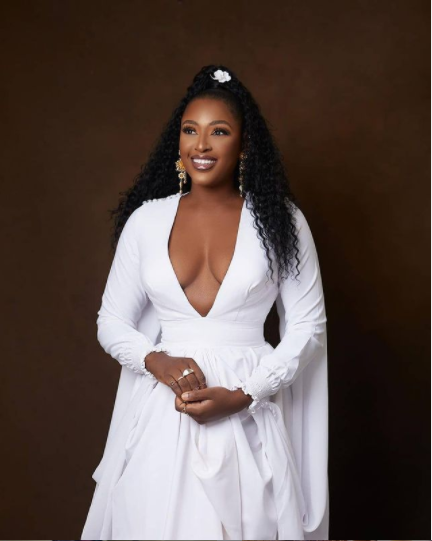 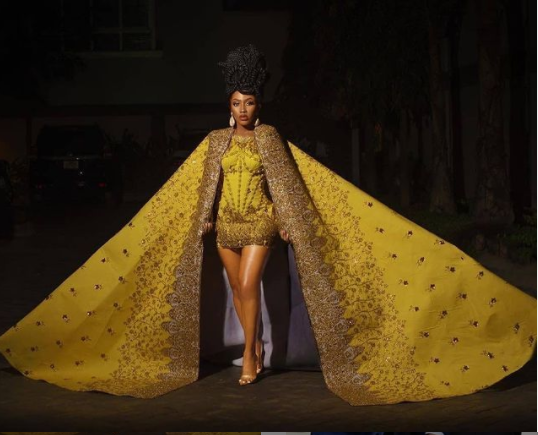 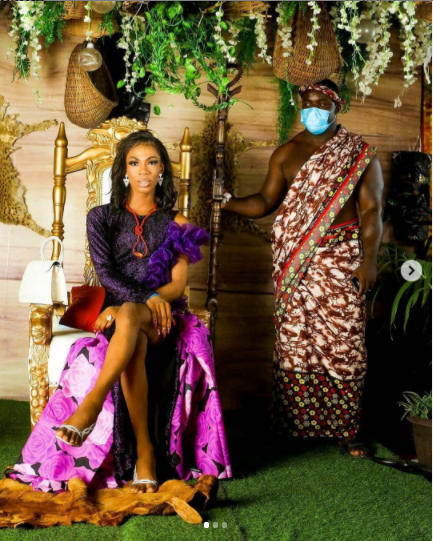 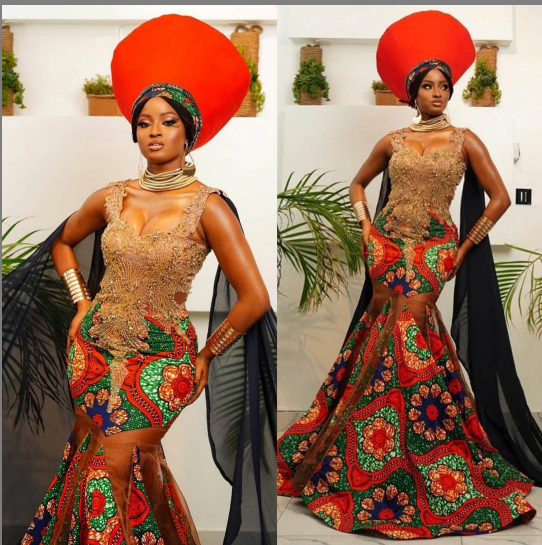 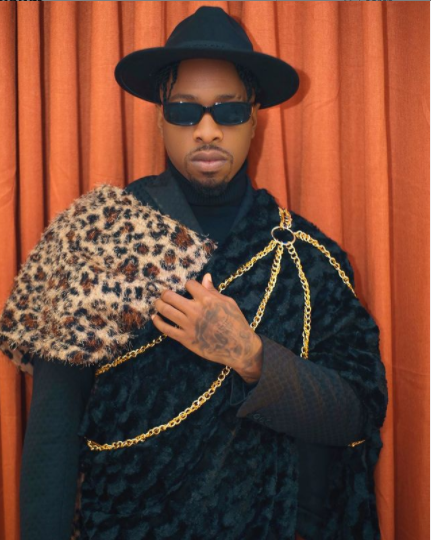 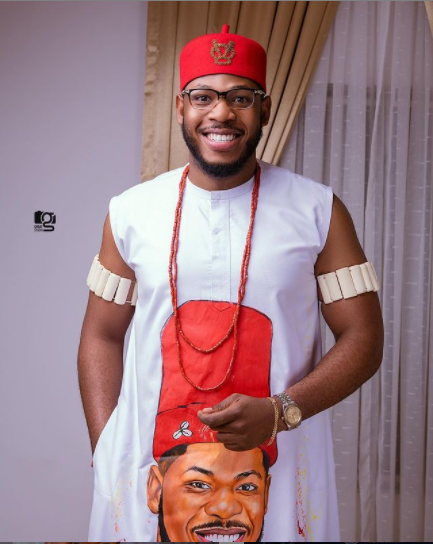 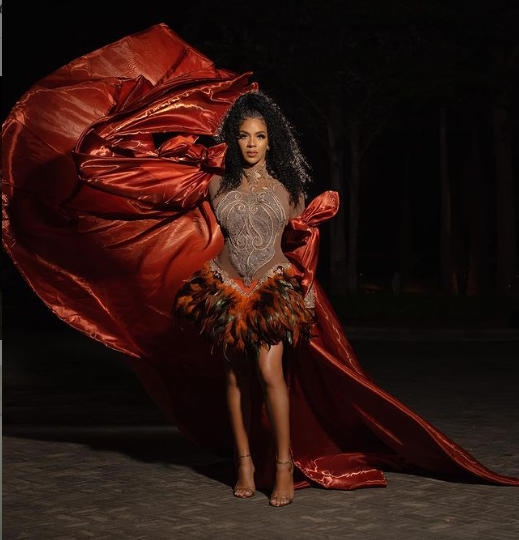 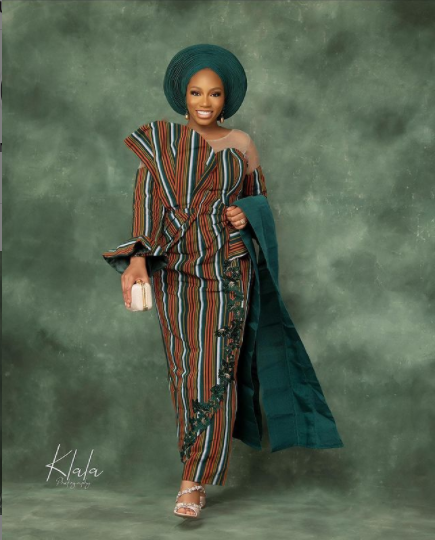 The post Celebrities show up in style for the premiere of the ‘Coming 2 America’ in Lagos (photos) appeared first on .

CHECK IT OUT:  SEE GOBE!! Banker Gets N200m Bail In Fraud Allegation