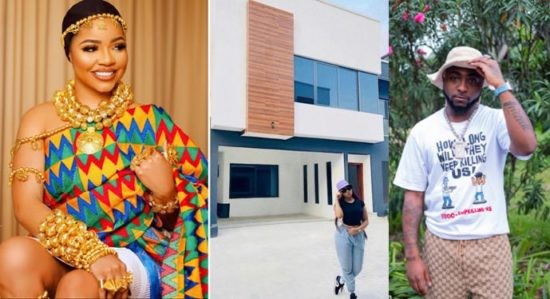 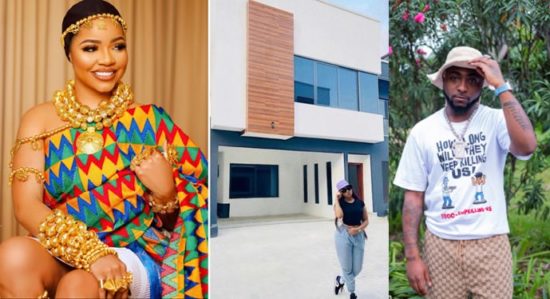 Nigerian singer, David ”Davido” Adeleke has congratulated Big Brother Naija star, Nengi as she becomes a Lagos landlord and the owner of a mansion.

Nengi recently joined the league of mansion owners in Lagos when she took to her social media page to announce that she bought a house.

She received congratulatory messages after flaunting the mansion situated at an undisclosed location in Lagos.

Among the celebrities who congratulated her, was Davido. He featured Nengi alongside Nollywood actor, Richard Mofe-Damijo in his Jowo video, a song off his “A Better Time” album.

Taking to the insta-stories of his IG, the DMW reposted the photos of her new home and wrote; “congrats @nengioffical.” 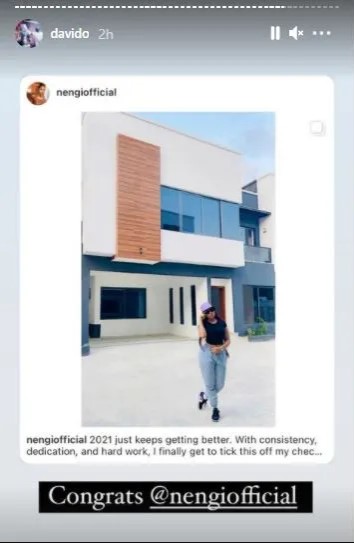 The post Davido reacts to Nengi’s acquisition of a multi-million naira mansion appeared first on .

CHECK IT OUT:  Coronavirus: The NFF is Postponing all Football Activities until April 15