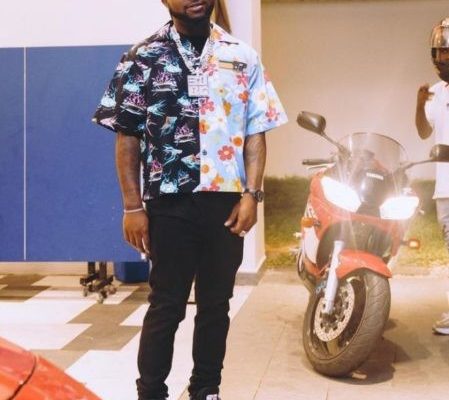 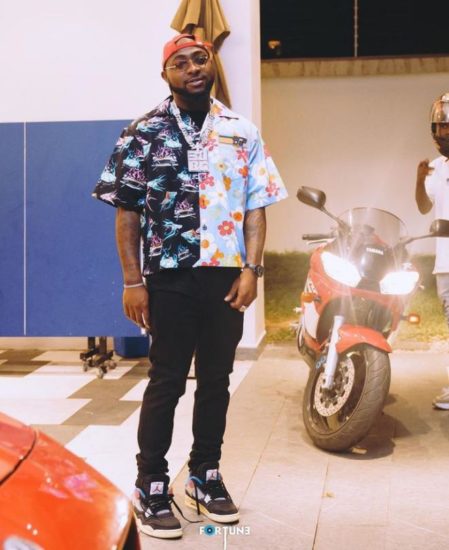 The DMW boss, Davido is set to get “e choke” copyrighted hours after Grammy Award winner, Wizkid rebranded it to “e don spoil” in a new video.

David Adeleke, popularly known as Davido is known for his free usage of slang that gets his fans mesmerized.

Slangs such as; “Tule joor”, “who dey breeeeeeeth”, and “e choke” made waves and have been frequently used by everyone.

“E choke” has been said to have several meanings, a few of which are: a way of showing gratitude to haters and can be used to react to any situation; win, love, joy, betrayal, and new invention.

However, the DMW boss has taken to his Twitter account to disclose his intentions to copyright “e choke“. 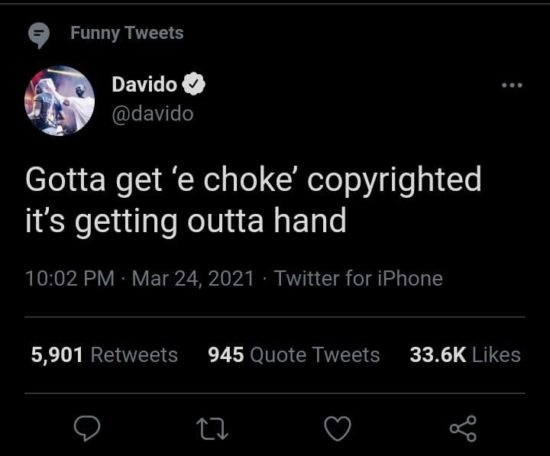 The post Davido Plans To Get “E Choke” Copyrighted appeared first on .

CHECK IT OUT:  Why I Fear Social Media – Actress, Bimbo Akintola