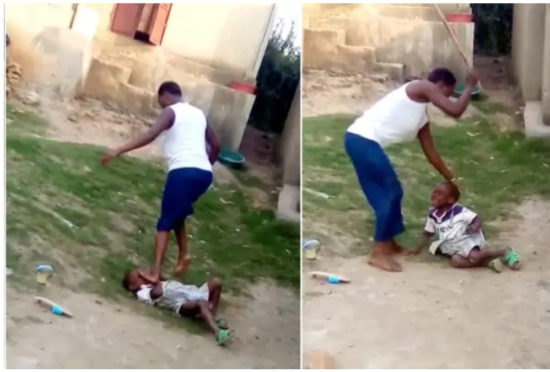 A 23-year-old woman who was caught on camera brutalizing her five-year-old son has been sentenced to two years in prison.

Patience Uwimana, a resident of Byuma Village, Kyazanga Town Council in Lwengo District, Uganda, was on Wednesday, March 24, convicted by Masaka Grade One Magistrate, Ms Christine Nantege for torturing her son on February 8, 2021. 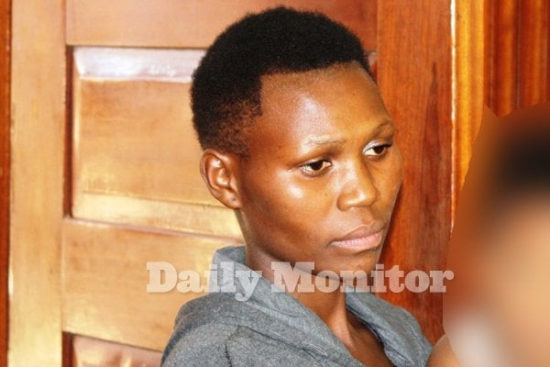 Uwimana’s brutal acts became public on March 10 when a video clip went viral on social media showing her caning her son, Alfred Sebandeke, before kicking his chest and stomping on his head.

The state prosecutor, Mr Natal Angwadya had asked court for a deterrent sentence claiming that Uwimana is an ex-convict who was recently released from Kisoro Prison for attempted murder.

Mr Angwadya further told the court that the mother of two had not showed any signs of remorse throughout her trial.

“Your worship, the act done by this woman is unforgivable. There is a need for this honorable court to send a clear message to the community that torturing innocent children is felonious,” Mr Angwadya said.

“I pray that she is given a deterrent and custodial sentence, your worship,” he pleaded.

However, Uwimana pleaded for a lenient sentence claiming that she acted out of anger.

”Your worship, my neighbors used to attack me, saying that I gave birth to a thief because he would allegedly steal everything he came across. I ask for forgiveness because I over reacted out of anger basing on what my neighbors reported to me,” she said.

The magistrate said Uwimana did not waste the court’s time because she pleaded guilty to the offence.

CHECK IT OUT:  When I Become A Self-Made Billionaire … – DJ Cuppy Reveals Her Plan

However, Ms Nantege said that the convict had a duty to protect her son from any harm and injury.

“The state has failed to prove that you [Uwimana] have ever committed any other offence
and therefore, there is nothing to show that you have a criminal record. Assault has a maximum punishment of five years but because of your plea of guilt, I sentence you to two years in prison,” the magistrate said.

The magistrate told Uwimana that she had a right to appeal against her sentence if she was not satisfied within 14 days. 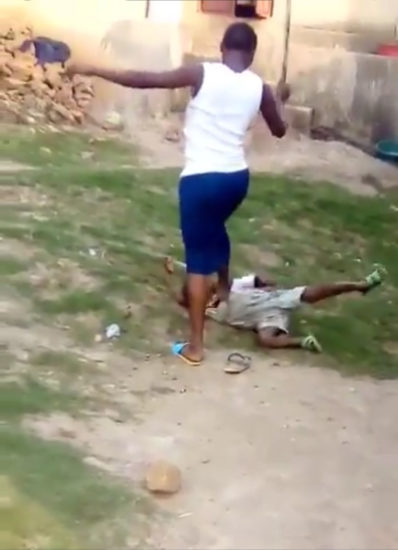 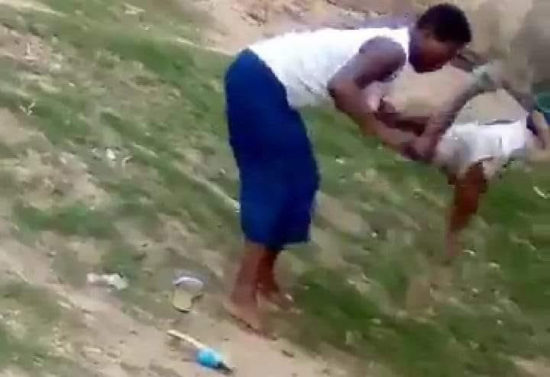 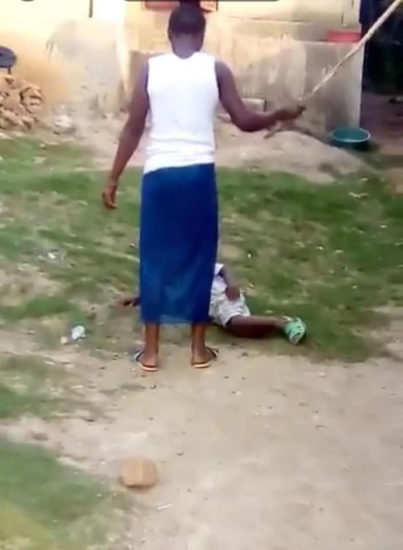 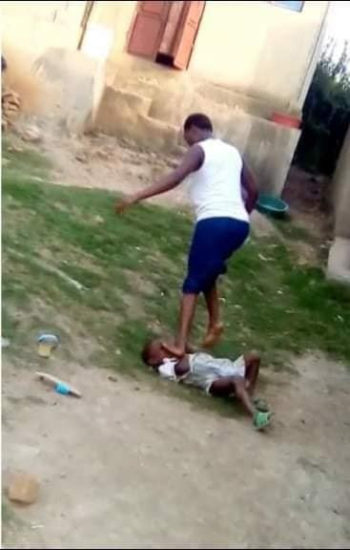 The post Woman sentenced to 2 years imprisonment after she was filmed brutalizing her 5-year-old son and stomping on his head appeared first on .